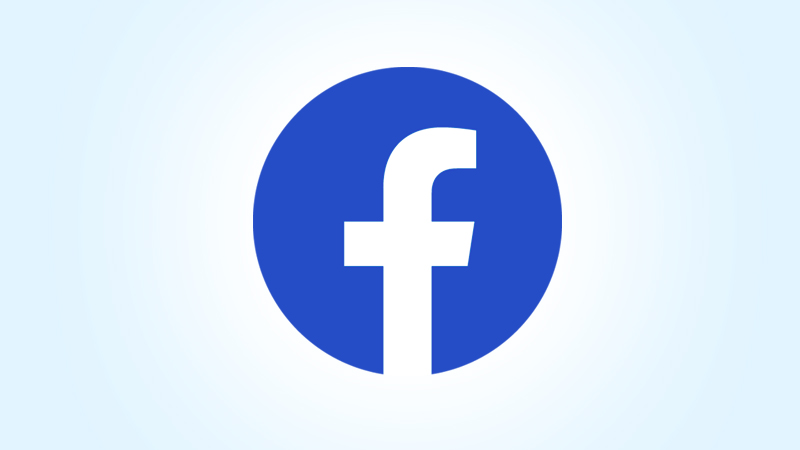 Facebook has weighed whether to label political ads to indicate that they have not been fact-checked.

Facebook has weighed whether to label political ads to indicate that they have not been fact-checked, rather than vetting what candidates say, one of a series of proposals the company has floated to Democratic and Republican operatives as it seeks to head off controversies in 2020 election campaigns.

Some of the ideas - described by four people who requested anonymity to discuss private conversations - have left campaign strategists in both parties uneasy, fearful that Facebook's changes might impede their ability to persuade and mobilize voters in a year when the White House is at stake. For Democrats, the possible changes also have done little to assuage concerns about ads they say contain falsehoods.

Facebook raised the idea of labeling ads in response to calls for the company to fact-check the ads that run on its site and on its photo-sharing service Instagram. The tech giant has maintained that it should not serve as the arbiter of truth, determining what elected officials can say to potential voters. But a series of ads earlier this year from President Donald Trump's 2020 campaign that contained falsehoods about Democratic rival Joe Biden cast fresh doubt on Facebook's hands-off approach to political speech. In recent weeks, Mark Zuckerberg, the company's chief executive, has said he is open to some revisions.

Facebook has not made any decisions on the matter, the four sources said, and could ultimately choose not to introduce new labels.

It's also floated other ideas, according to the sources: limiting the number of ads a single candidate can run at a time, imposing a blackout on political ads in the 72 hours before an election, and/or raising the minimum number of people whom a campaign could target with an ad.

Three of the sources said Facebook also discussed possibly requiring campaigns to have or share authoritative, backup documentation for claims made in ads.

Facebook aired the proposals in a series of conversations with Democratic and Republican operatives throughout November, according to the four people. The company declined to discuss specific changes under consideration. "As we've said, we are looking at different ways we might refine our approach to political ads," spokesman Andy Stone said in a statement.

Facebook has been under heightened pressure since Twitter and Google announced decisive moves to restrict political advertising - Twitter by doing away with it altogether and Google by limiting political groups from targeting narrow audiences in a strategy known as microtargeting. Those decisions caused bipartisan uproar: Republicans accused the companies of stifling speech, while Democrats said the changes would do little to check misinformation while stripping candidates of a useful tool for fundraising and mobilizing voters.

Both parties have similarly warned Facebook against taking aggressive steps to curb political advertising. On Wednesday, top Republicans expressed concerns that some of the proposals could disproportionately affect the president's reelection effort. Trump represents one of Facebook's most prolific spenders, shelling out more than $23 million on ads since May 2018, often running many ads in a single campaign that are tweaked slightly to maximize engagement and reach.

"We have concerns about proposed rules that impact our ability to share messages directly with voters as it hinders an opportunity to get more people involved and engaged in the democratic process," said Blair Ellis, a spokeswoman for the Republican National Committee. "The type of rules in discussion appear as yet another attempt to regulate free speech in a manner that would benefit Democrats who do not have as sophisticated a digital strategy as our side."

Democrats, meanwhile, issued their own warning in November. "Banning political ads or severely inhibiting targeting capabilities on Facebook would not be in our party's best interest nor in the best interest of promoting voter participation," the Democratic National Committee wrote in a letter obtained by The Washington Post. Instead, the DNC urged the company to combat "disinformation in candidate ads."

Democratic groups were particularly troubled by the possibility that Facebook might flag all ads by politicians as not having been fact-checked. Such a measure, they argued, would create an equivalence between well-sourced ads and those containing debunked claims.

Even though Twitter and Google acted first, Facebook has been at the center of the firestorm over online promotion tools, which Russian agents used in 2016 as part of the Kremlin's sweeping disinformation campaign to boost Trump and damage his 2016 general-election rival, Hillary Clinton. Since then, Facebook has taken steps to authenticate advertisers and fend off foreign agents, as well as to institute a fact-checking program designed to weed out fake news and other debunked claims.

But Facebook came under renewed pressure this fall when it reaffirmed that it would not subject ads by politicians to fact-checking. The controversy intensified after Facebook declined a request from Joe Biden's presidential campaign to take down a series of Trump ads that included false claims that Biden had threatened to withhold $1 billion in aid from Ukraine to quash an investigation of a company on whose board Biden's son Hunter served.

A spokesman for the Biden campaign labeled any changes Facebook is contemplating that don't check the spread of false claims as "wrong."

"Either they don't have a clue or they just aren't serious about fixing the real problems: allowing politicians to spread outrageous lies," said Bill Russo, the campaign's deputy communications director. What Facebook defends as "free speech," he added, is rather "profiteering off the erosion of American democracy. It is wrong."