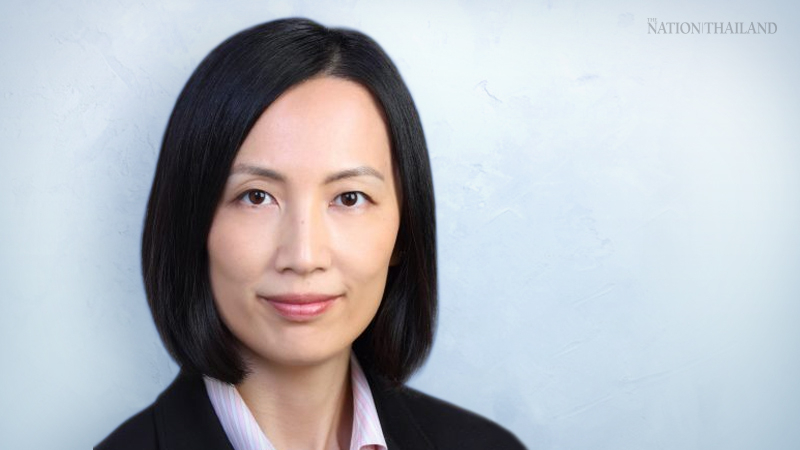 By By Dai Kaiyi

Bank of America Merrill Lynch predicts that Hong Kong’s economic growth would hit a negative 2.1 percent in 2019 before retreating further to minus 4 percent the following year.

Helen Qiao Hong, chief Greater China economist of the Charlotte-based bank, said the SAR would not be out of the woods even if the protracted unrest in the city tapers off, as the ramifications are expected to roil growth in the next six to nine months.

“We expect the current situation to stabilize slightly and an end to all the disruptive activities to businesses,” she said. “However, the ramifications will probably linger for at least the next two to three quarters.”

Qiao believed that even if the market could see a rosier picture compared to the previous two quarters, “pretty negative numbers” could still mark the first, as well as the second quarter, due to the “high-base” effect.

She said a general increase in unemployment is also likely as the overall growth continues to weaken, especially towards the Lunar New Year.

“We’re also expecting that not only Hong Kong would have a recession next year, from a growth perspective, its Consumer Price Index may hit negative territory as well,” indicating potential deflation is very much on the cards, said Qiao.

Separately, Bank of America Merrill Lynch said it sees Hong Kong’s growth slowing down -- from 6.1 percent this year to 5.6 percent by the end of 2020.

The bank is optimistic that at least a phase one trade deal could be signed between China and the United States before the end of this year.