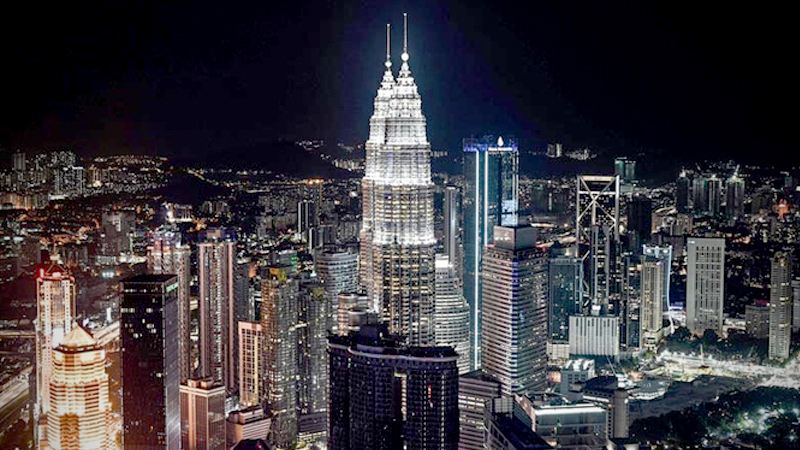 KUALA LUMPUR - A total of 3.5 million expats vote Taipei as the best city to settle in Asia, followed by Kuala Lumpur in the Expat City Ranking 2019.

Expats vote Taipei as the best city to settle in Asia, followed by Kuala Lumpur in the Expat City Ranking 2019.

Kuala Lumpur is ranked second in Asia, the first time Kuala Lumpur made it to top three positions in the world.

Language does not seem to be a problem, as 92% find it easy to live in the city without speaking the local language (versus 47% globally).

Expats has little to complain about when it comes to Local Cost of Living and Finance & Housing Indices.

Close to four in five (78%) are satisfied with the local costs of living (versus 43% globally) and 75% find housing affordable (versus 36% globally).

However, expats’ satisfaction with their work life was mixed, ranking Kuala Lumpur 26th worldwide in the respective index.

While expats were generally satisfied with their jobs (5th), they were not happy with the local career opportunities (50th). Only 47% of respondents rate the latter positively, which is just below the global average (51%).

A total of 12 Asian cities featured in the ranking which is based on InterNations’s annual Expat Insider survey that covers more than 20,000 expatriates representing 178 nationalities living in 187 countries or territories.

In the statement, InterNations said, expats find that they are easily settled in most Asian cities except for Tokyo, Beijing, Seoul and Shanghai.

In 2019, a total of 82 cities around the globe are analyzed in the survey, offering details about five areas of expat life -- Quality of Urban Living, Getting Settled, Urban Work Life, Finance & Housing and Local Cost of Living.