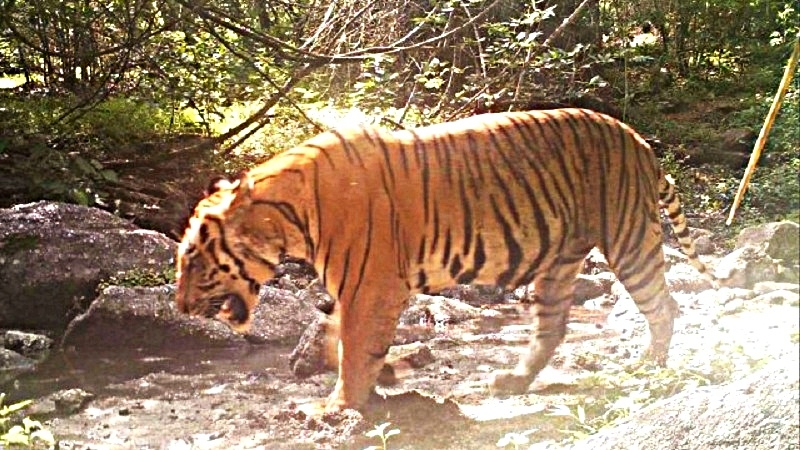 The Department of National Parks, Wildlife and Plant Conservation has posted on its Facebook page on Thursday (December 5) photos of animals captured with trail cameras. 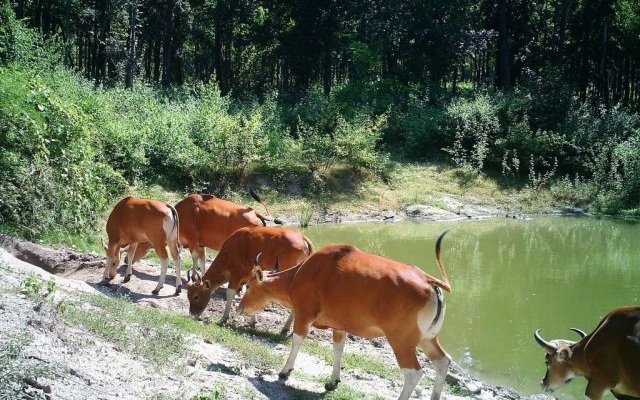 The Department expressed happiness at the diversity in the forest. 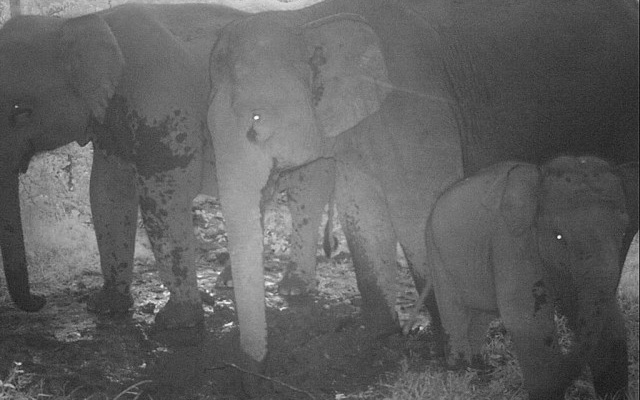 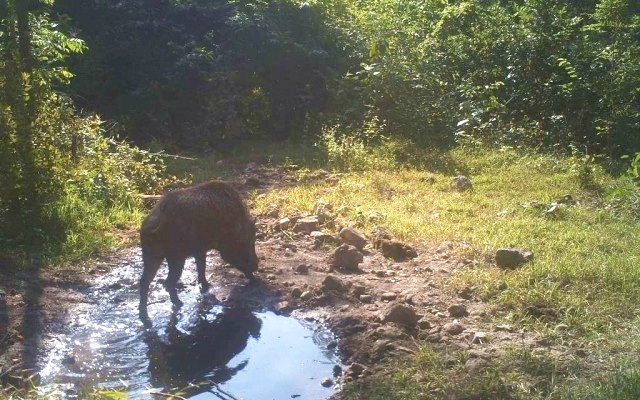 The photos point to a geographical distribution of the animals and assured abundance of animals in the forest thanks to the work of Huai Kha Khaeng Wildlife Sanctuary’s officers, the government agency said.