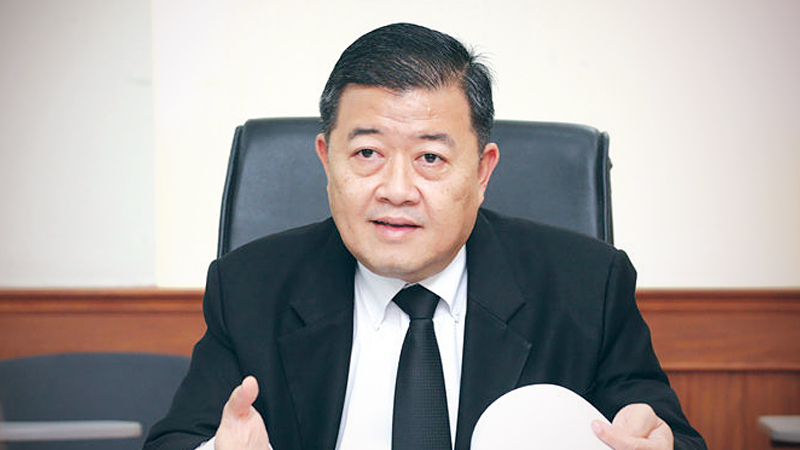 The Agricultural Land Reform Office (ARLO) has ordered Ratchaburi MP Pareena Kraikup of the Phalang Pracharath Party to return 682 rai of her chicken farm in Ratchaburi province, as her claim to the land does not comply with the office’s regulations.

ARLO secretary-general Winaroj Sapsongsuk said on Friday (December 6) that his office spent more than a month investigating the land of Pareena after former member of the dissolved Thai Raksa Chart Party, Ruangkrai Leekitwattana, filed a complaint with the Royal Forest Department and urged the inspection of her property for possible encroachment on protected national woodland.

Parts of the land in question, located in Rangbua subdistrict, Jombeung district of Ratchaburi province are under jurisdiction of ARLO, an agency responsible for giving out lands to farmers for agricultural purposes.

“We found out that Pareena’s ownership of the 682 rai area does not comply with ARLO regulations,” he said. “Although the land is currently used for chicken farming, Pareena who is listed as current owner, is a member of the House of Representative and a director of private organisation, and is therefore not qualified to own the land reserved for farmers.”

Pareena received the land in 2005 from her father, ex-Ratchaburi MP Thawee Kraikup who claimed that he bought it from local villagers in 1980.

Meanwhile, ARLO’s director of legal office Noppadol Tantimekin said that the office will not yet file a lawsuit against the owner. “We issued a notice to Pareena today and will start legal actions after this 7-day period if the owner has failed to return the land to ARLO,” he said.