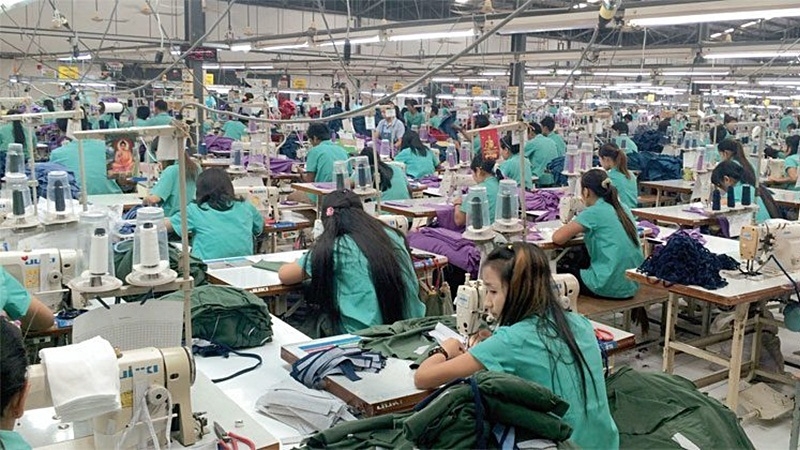 The National Wage Committee announced on Friday (December 6) that it will raise the minimum wage by Bt6 for nine provinces and Bt5 for the rest of Thailand, Suthi Sukosol, Permanent Secretary of Labour, said.

The Permanent Secretary believes that the adjustment is appropriate for the economic situation. It’s expected to give some balance while also benefiting Thailand’s economy.

The Committee will present the resolution to the Cabinet as soon as possible so that the measure can take effect by January 1, 2020.