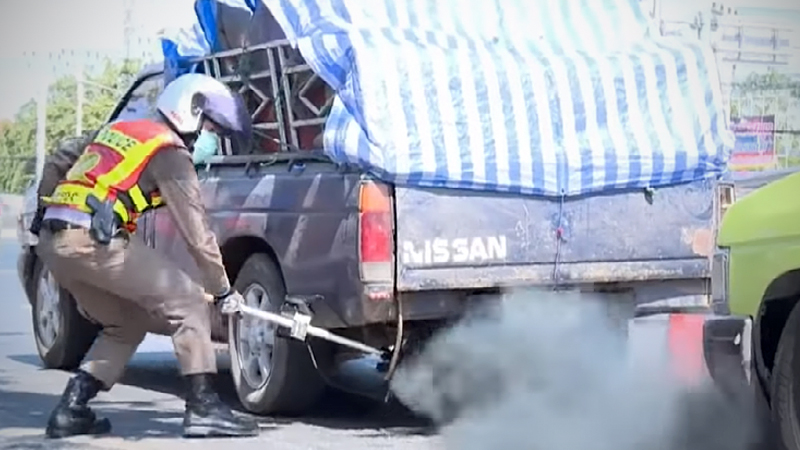 The Excise Department, which is aiming to encourage car owners to buy a new vehicle through incentives and thus reduce the number of polluting motors on the road, will discuss its proposals with relevant government agencies and the private sector on December 16,

He said that the plan will look two major problems, namely the current car market and environmental problems, including the problem of PM 2.5 dust particles from old cars, which are becoming increasingly serious.

“It was proposed that auto components, such as car batteries, be added to the draft management plan for electrical appliances and electronic devices,” he explained. “Cars in our country are expensive so consumers tend to use old cars for a long time. The department suggested that they should launch incentive measures to encourage people to change cars.”

Many countries also use this concept in various ways. The most famous is perhaps the “Cash for Clunkers” issued by the US government under Barack Obama in 2009, which encouraged people to exchange old cars for new to stimulate the economy.