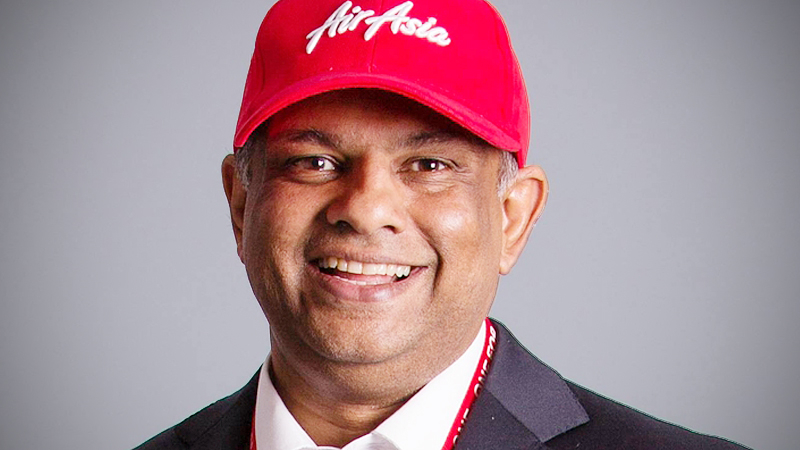 AirAsia has launched a new route. Its destination? Music land.

The low-cost airline has teamed up with Universal Music Group (UMG) to start RedRecords, a music label devoted to discovering and grooming new talents in South-East Asia.

"The idea is to use the marketing power of AirAsia to find talents in South-East Asia, make great music and help them break through in the global market," said AirAsia Group chief executive officer Tan Sri Tony Fernandes during its launch on Friday in Kuala Lumpur.

"It's a lofty dream. But if you never do it, you never know."

In a bid to foster a global appreciation for Asean music, Fernandes shared the music of RedRecords will showcase the different native languages spoken in ASEAN countries as well as traditional instruments like the gamelan. 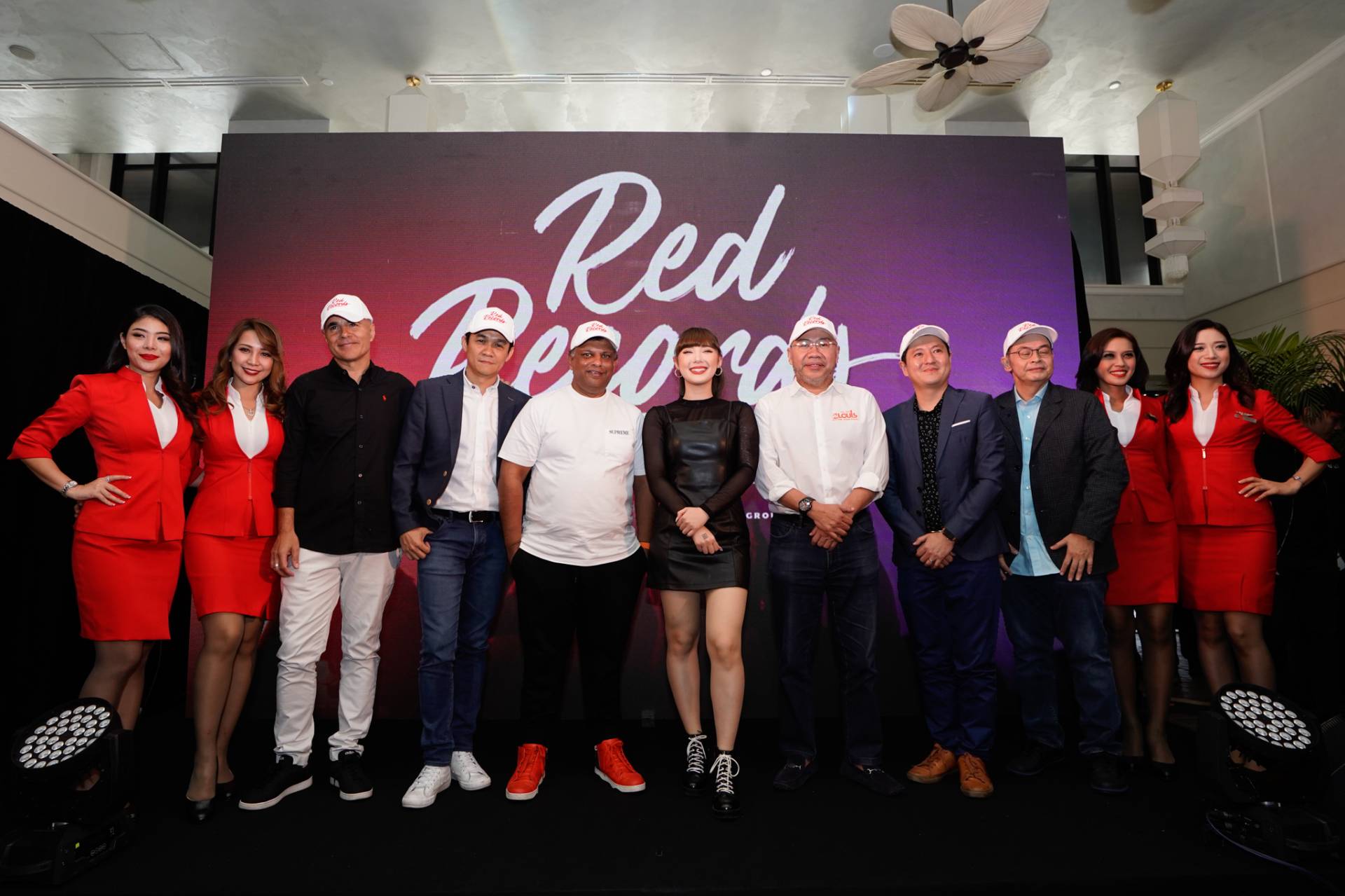 Chairman and chief executive officer of UMG Sir Lucian Grainge said in video message: "Music today in the streaming age has no barriers. We've seen that with the music from Latin America, Europe and with K-pop.

"We think this partnership between AirAsia and Universal Music will be a phenomenal opportunity to introduce the best music from the (Asean) market."

Prior to joining the airline industry in 2001, Fernandes was a music executive at Warner Music.

"This day has been 18 years in the making. It's a really special day for me to be back in the music business," said Fernandes.