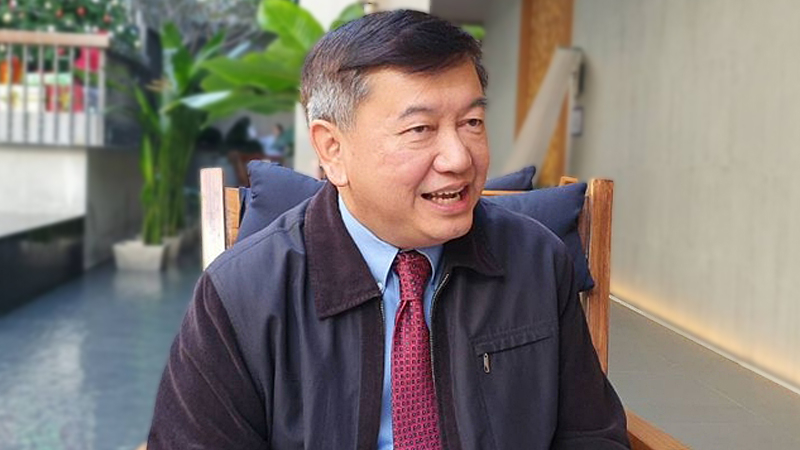 Online media is leading to depression in many children, the chief of the Psychiatric Association of Thailand (PAT) said.

He said that nowadays, social media is playing an important role in daily life, having both positive and negative impacts on children.

“On the positive side, children use social media as a communication channel which enables them to talk with friends or relatives anywhere, while teachers use it to coordinate with their parents to provide information on their children. Children also use it to search for knowledge, while some schools use it to open online teaching classes,” he said.

“However, the negative impact causes children to become addicted to social media until they lose relationships with people and their families. These children become irritated, stressed and depressed, causing impacts on both their physical and mental health, such as attention-deficit and lack of confidence.”

He suggested that there should be an authority to supervise the use of social media by children, while parents should be informed on their accesses.

“The number of children seeking advice about being hated or bullied through social media is on the rise. This problem requires cooperation from school and parents,” he said.

He added that most of the children were teenagers, while elementary school children aged 7-8 years rarely have the problems.

“The treatment will become easier if they see the doctor immediately, but it depends on the family and the people close to them as well,” he added.