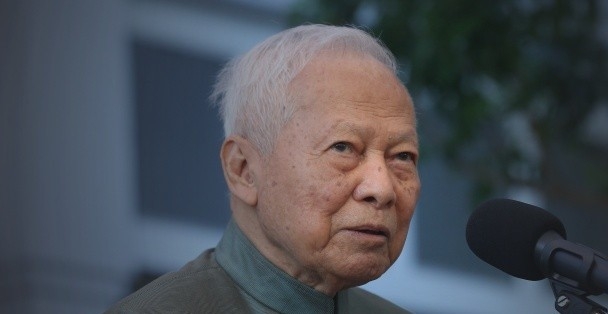 Former Thai prime minister and influential royal adviser General Prem Tinsulanonda will be cremated today in a formal ceremony that will attended by Their Majesties the King and Queen. The schedule is as follows.

10.30am: His Majesty graciously allowed General Surayud Chulanont, Privy Councillor and Acting President of the Privy Council to represent him at Wat Benchamabophit Dusitvanaram.

1pm: Gen Surayud, representing His Majesty, will take General Prem’s urn on a royal chariot to receive the royal fire.

1.30pm: The procession moves from Wat Benchamabophit Dusitvanaram temple to the cremation location

5pm: His Majesty and the Queen proceed by car to Wat Thep Sirin Thrawat to light the Royal fire for the cremation