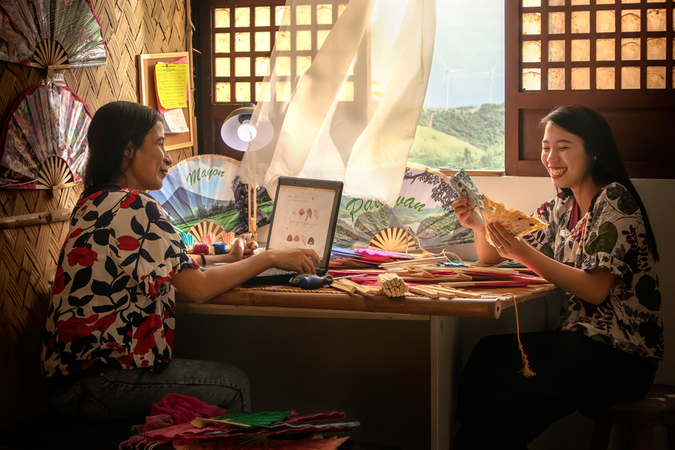 The winner of the Apec Photo Contest 2019 has also won the most votes for the Popular Choice Award, announced the Apec Secretariat.

The winning photograph by Danilo Victoriano from the Philippines, who has won previous Apec photo contests, captured several themes of Chile’s year as Apec host economy, including empowering women in the economy and fostering a digital society. The cheerful photograph received the most ‘likes’ and votes through the Apec website. 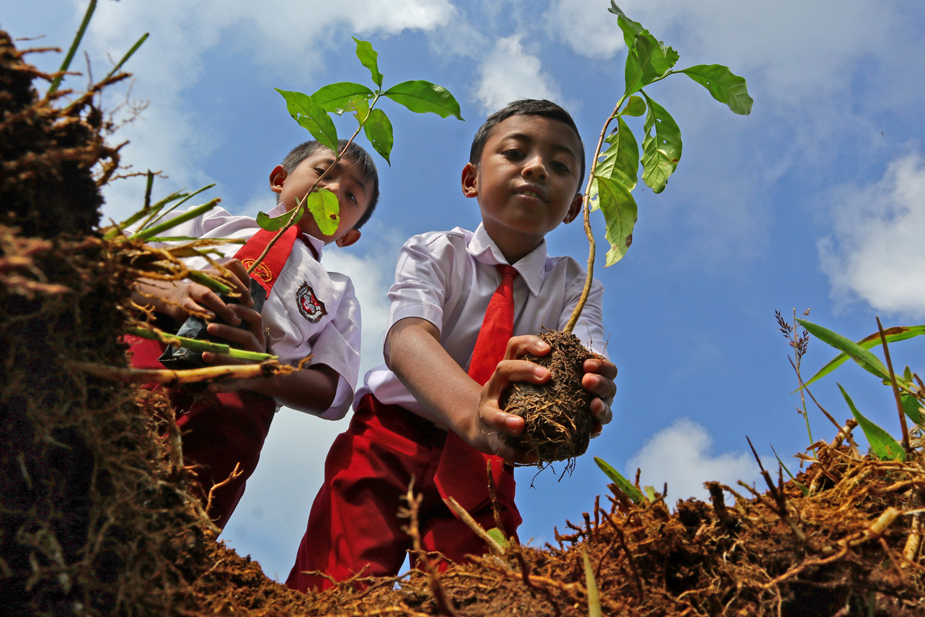 “The APEC Photo Contest reflects the forum’s commitment to put people at the front and centre of its work. The winning photo expresses the spirit that Chile sought to highlight this year of connecting people to build a better and more inclusive future for all,” said Francke. 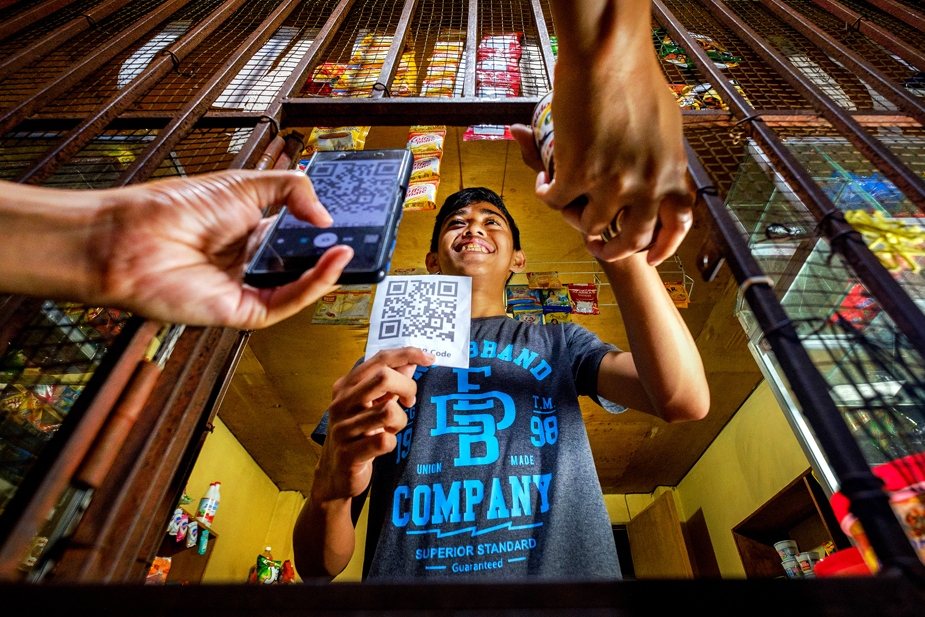 In its ninth year, the contest is open to citizens or residents of Apec’s 21 member economies. Photo submissions are judged based on their interpretation of Apec 2019’s priorities, as well as the photographs’ composition, quality, and creativity. Entries may be taken by a traditional camera, including a digital camera, or by a mobile phone.

“Photographers from across the region continue to translate APEC’s policy priorities into captivating images,” said Dr Sta Maria. “The Apec Photo Contest allows the public to share their views. Apec will continue to foster this vital two-way conversation.”

The Influencer Award is given to the photo entry submitted to Apec’s Instagram account by tagging the photo to at(@)APEC by using the hashtag #APECPhotoContest and one of the priorities’ hashtags. 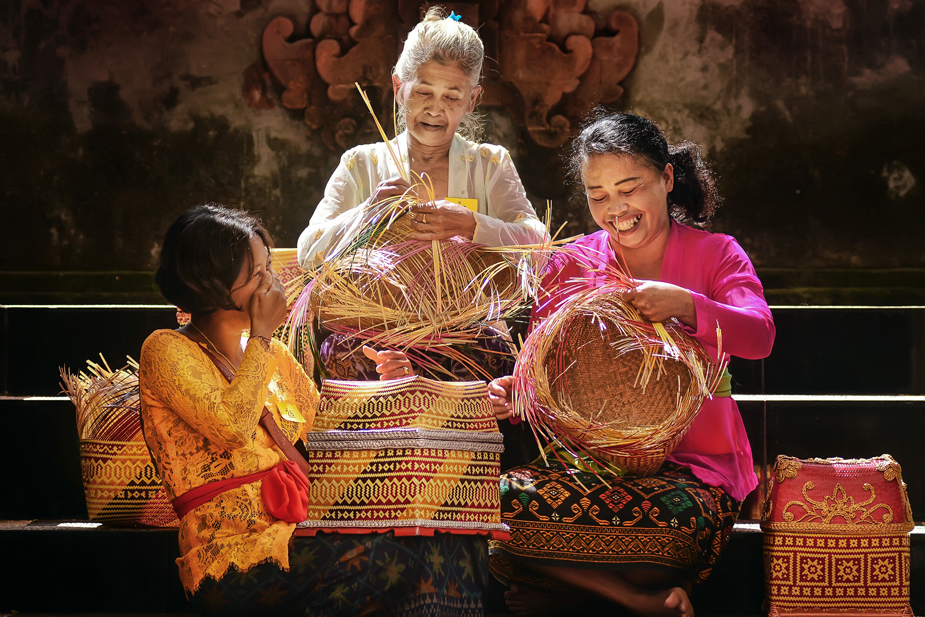