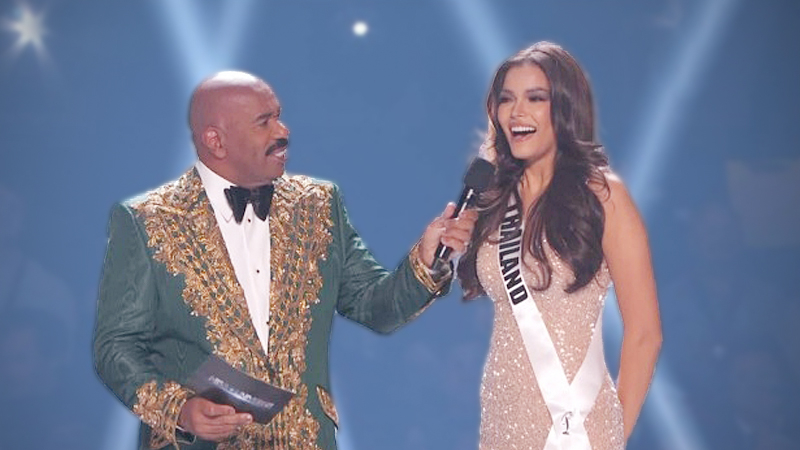 Thai Miss Universe contestant Paweensuda “Fahsai” Drouin, who finished in the top five, got the sympathy of netizens after being asked what they thought was a tough question by a pageant judge.

In the question and answer round, a judge asked Paweensuda: "Government surveillance is used to keep many nations and their people safe. But some believe this invades our right to privacy. What is more important to you, privacy or security?"

The Thai beauty queen answered: “I believe that every country has their own government policy to keep us safe, and I believe that it shouldn't cross a line of going into our privacy because we have a right to privacy. But security is also very important, so I believe that in order to live in a better society, we should also have the government look into a line – a middle ground as to where they can come and live together with society.” 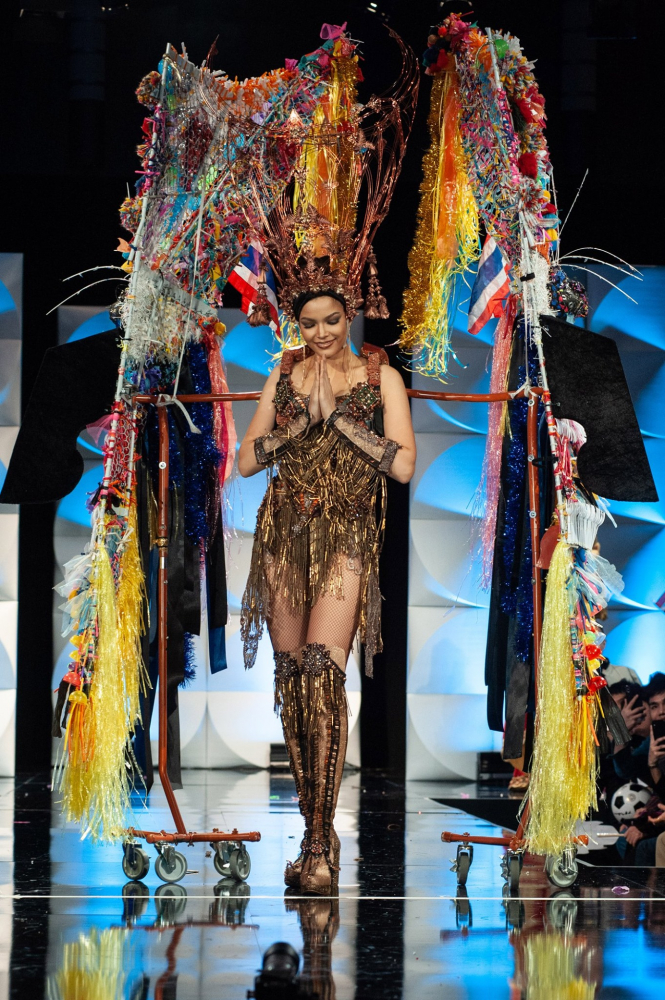 Many netizens shared the opinion that the question was quite hard because of the current government and political situation in Thailand. They posted comments offering her moral support and thanking her for her efforts.

“I cried. I feel sorry for Fahsai since she has been in pageant stages for seven years preparing for Miss Universe. However, we have to move on. She is a fighter. Never seen an ambitious woman like this before,” one of her fans posted on social media. 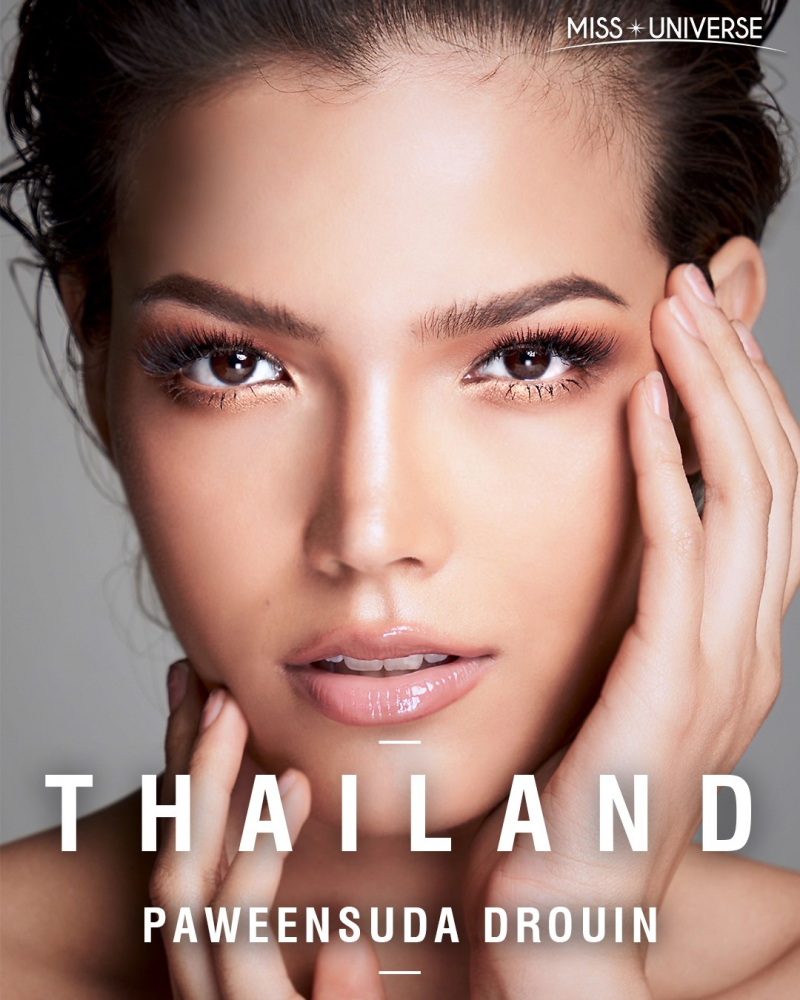