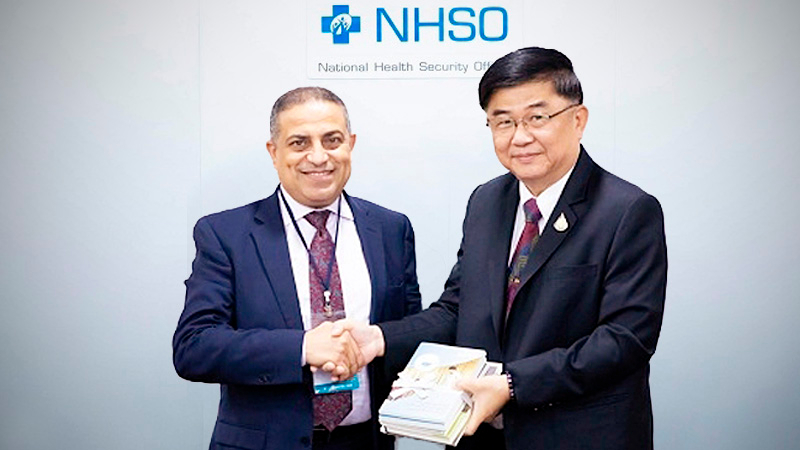 Morocco’s secretary-general of the Health Ministry paid a visit to Thailand to study how the kingdom manages its universal health coverage (UHC).

Dr Abdeliah Boutaleb led executives from the country’s Health Ministry and representatives from the World Health Organisation (WHO) in Morocco to study the implementation and management of the UHC in Thailand.

He believes Thailand’s UHC is a robust role model for Morocco, which is in the process of expanding its own coverage to include 93 per cent of its citizens by 2030.

He also said the Moroccan team is attracted to the principles of Thailand’s UHC, the development of a benefits package, financial management, collaboration between the government and private healthcare facilities, and also NHSO governance, which Morocco aims to apply in the current situation.

In 2002, Thailand introduced the UHC scheme, which now delivers health access to more than 49 million Thais regardless of their economic status.

“The key highlight of this visit includes a memorandum of understanding on collaborating with Thailand, which will mark a significant milestone between the two countries,” he said.

“Primary healthcare will be a huge challenge as the country currently lacks healthcare centres. Public health personnel lack the incentive to work in remote areas, and the private sector is not interested in managing primary health systems sufficiently,” Boutaleb added. 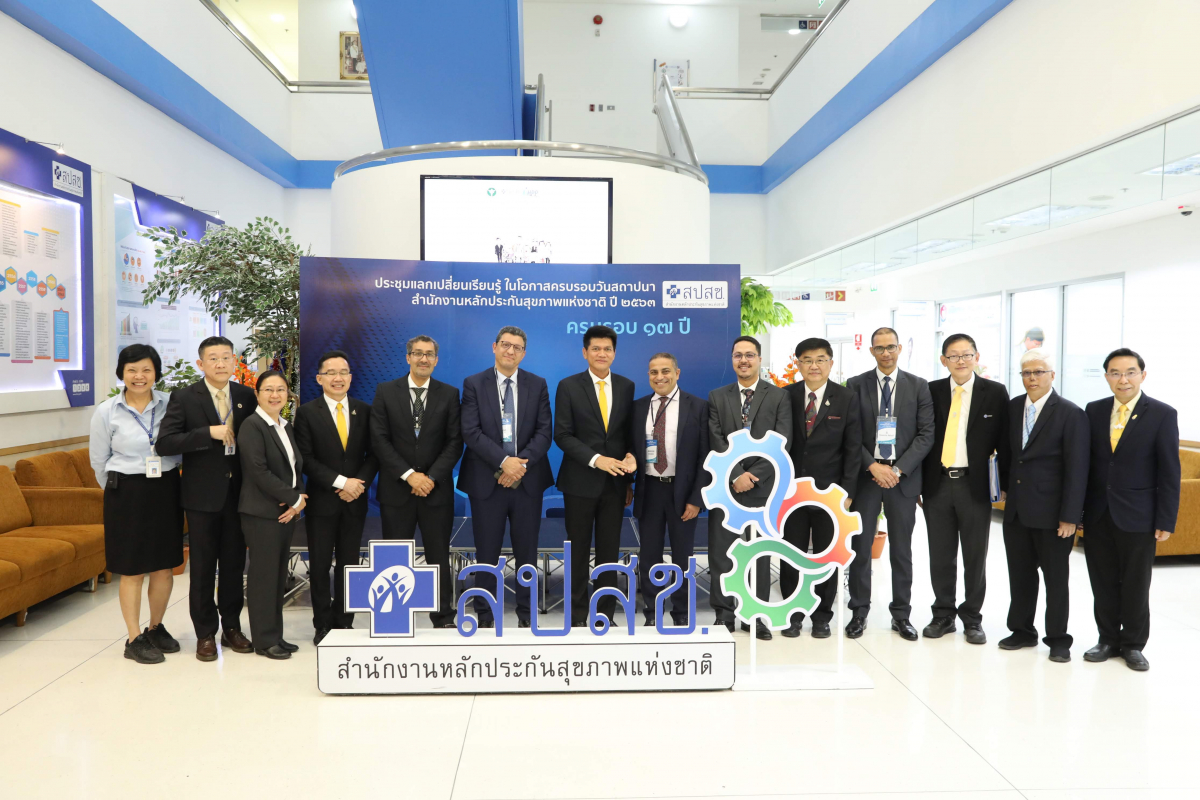 In a step to tackle these challenges, WHO, the United Nations and the Moroccan government will hold an international conference on primary health system development and universal health coverage on December 18 and 19, inviting representatives from Thailand to share their experiences and knowledge both in terms of fund management, financial management and cooperation with the private sector, which will be a cornerstone of the Moroccan health system.