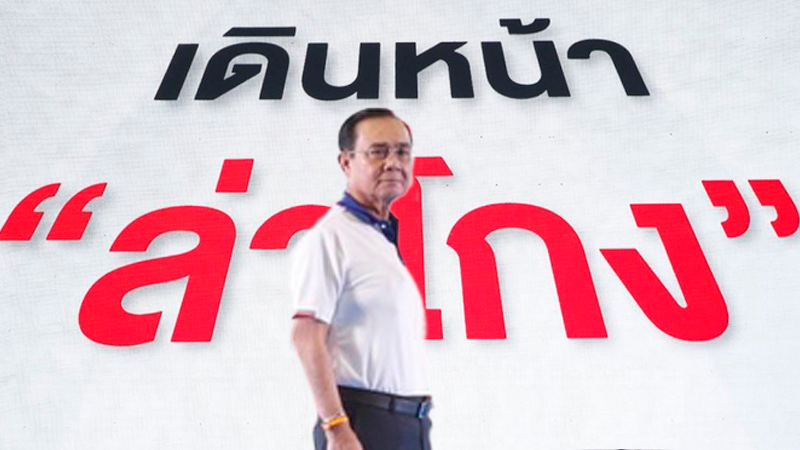 Prime Minister Prayut Chan-o-cha has called for an end to the patronage system and urged the public to come forward with information on corruption.

He made the remark while presiding over the opening ceremony of International Anti-Corruption Day today (December 9) at Impact Muangthong Thani exhibition centre.

Prayut said all parties should join forces to stamp out corruption, which has dented the country's development for a long time. .

He added that the government had made it a priority to rid corruption in state agencies.

Phase 3 of the strategy for prevention and supression of the corruption (2017-2021)is focused on an integrated approach in fighting corruption, He said.