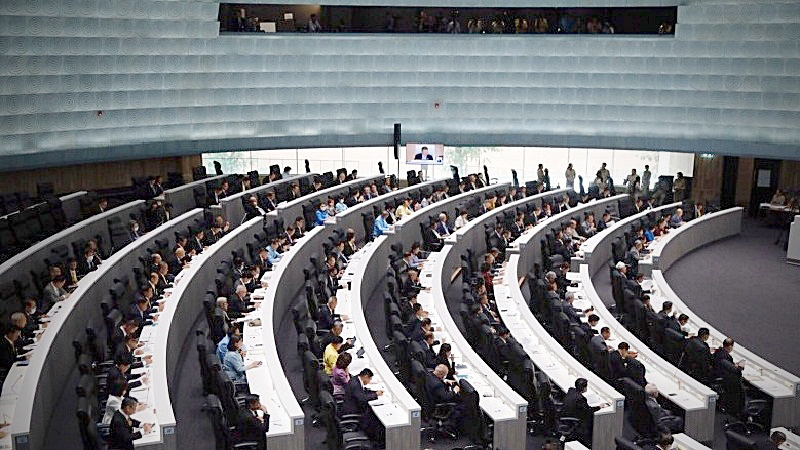 The National Council for Peace and Order (NCPO) filed documents with the official Facebook page of iLaw (Internet Law Reform Dialogue), a Thai human rights NGO, revealing the 10 members of a committee that recruited senators.

iLaw had requested the information seven months ago, but the Office of the Army Secretary had not disclosed the names of the committee which had recruited the senators until November 7, when iLaw received the 63-page statement.

Most members have worked with Prime Minister Prayuth Chan-o-cha’s cabinet or are members of the NCPO. Wissanu, who is currently deputy prime minister, was the head of the committee.

The information has led to the question of nepotism as the prime minister’s brother, Preecha Chan-o-cha, Somkid’s brother Som Jatusripitak and Wissanu’s brother Chalermchai Krea-ngam were previously recruited as senators.

According to the documents, the committee was established to facilitate the process of senator recruitment, but the NCPO did not disclose the list of nominees to the public.