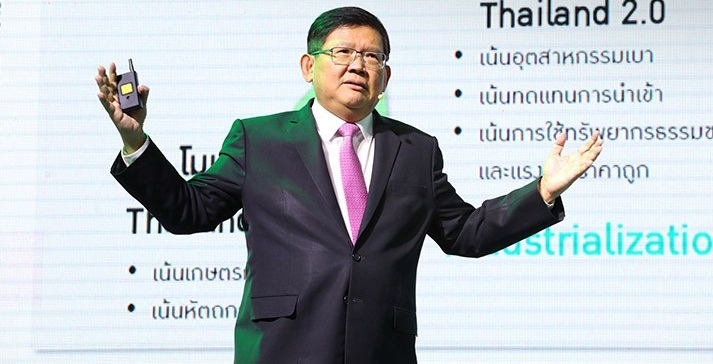 The Higher Education, Science, Research and Innovation Ministry will set up a subcommittee to improve the skill of personnel in the Eastern Economic Corridor (EEC), Minister Suvit Maesincee said.

The EECi will provide a magnet for investment, research, and development of twelve S-Curve industries, which will play an important role in increasing “brain power” to develop innovations serving the industries.

Also, the EECO aims to create technological experts by inviting outstanding universities and research institutes to establish their branches in the corridor and bring in more investment from companies.

“The investment will cover upstream or research downstream in the manufacturing sector,” Suvit said. “The EECO will also push the industrial sector to use scientific research by universities and institutes to develop commercial products and innovations,” he said.

According to a survey, three EEC provinces need at least 400,000 experts in S-curve industries.

“This survey was in accordance with the private sector’s demand, with the EECO planning to develop personnel to feed S-Curve industries. The personnel are divided into two groups – workers with vocational degrees and those with bachelor degrees or higher,” Suvit said.

In addition, the EECO aims to provide students technical instruction to help them communicate with foreign engineers.

“Those who study the curriculum will be guaranteed job opportunities and a high salary,” the minister added.