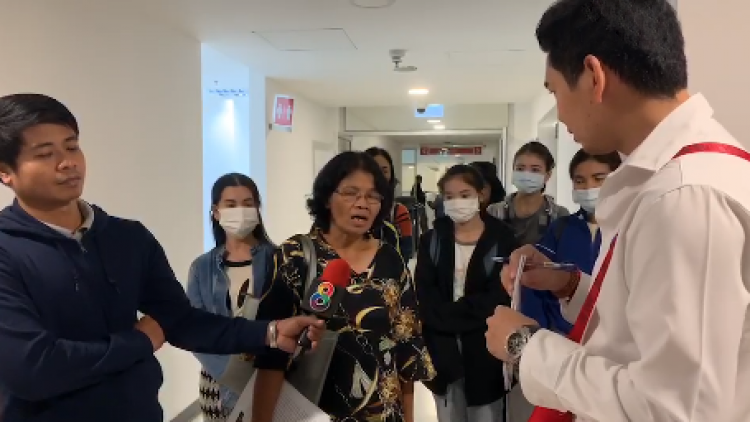 More than 10 victims of an employment scam met with Technology Crime Suppression Division (TCSD) Deputy Inspector of Division 2, Pol Capt Phiphop Klomklueng on Monday (December 9) to file a complaint against the owner of a Facebook page who they say tricked them into working without paying,

Kamonporn, one of the victims, said that she got a soap and cocoon packing job from one shop owner who posted an announcement on Facebook. To qualify for the job, she, like the other victims, had to pay Bt100 per packaging set, and would receive Bt200 when the job was done.

During the first three months, they received the wage as scheduled. Then the owner of the shop stopped paying, claiming he was ill and unable to transfer the wages as his credit with the bank had reached the limit.

More than 2,000 people fell for the scam, with damages estimated to run into Bt25 million.