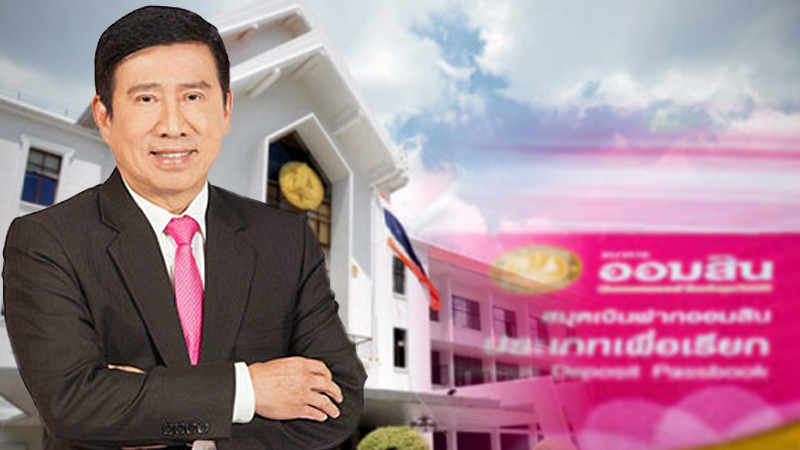 Government Savings Bank president Chatchai Payuhanaveechai said on Monday that startup entrepreneurs’ confidence index stood at 51.85 in the third quarter of 2019, higher than the median, which showed that these entrepreneurs were still confident in Thailand’s overall economic situation.

However, the index continued to decrease overall as the global economy continued to slow. This, combined with such natural disasters as drought, storms and floods had caused entrepreneurs’ confidence in the trading sector to drop to 45.77.

These disasters also caused a slowdown in transportation as well as in trading and business activities. At the same time, entrepreneurs were being pressured by a highly competitive market, which meant they were unable to increase prices of products or services with a knock-on effect on their profits.

Most entrepreneurs estimate that the business situation will improve in the fourth quarter as Thailand’s tourism enters the high season. “That confidence is reflected in an index of 65.93, because they feel that the many holidays in the last quarter will possibly stimulate trade and business, as well as increasing orders and pre-orders” the president added.

Meanwhile, those entrepreneurs still expect that that the government’s stimulus measures like the ‘Eat, Shop, Spend’ scheme, can help spur people’s spending, and will show positive effects in the fourth quarter.

“Households have been cautious about spending, while business competition has been very aggressive” said Chatchai. “These factors played a major role in the decreased sales of products and services this year, resulting in economic confidence to be lower than expected.”