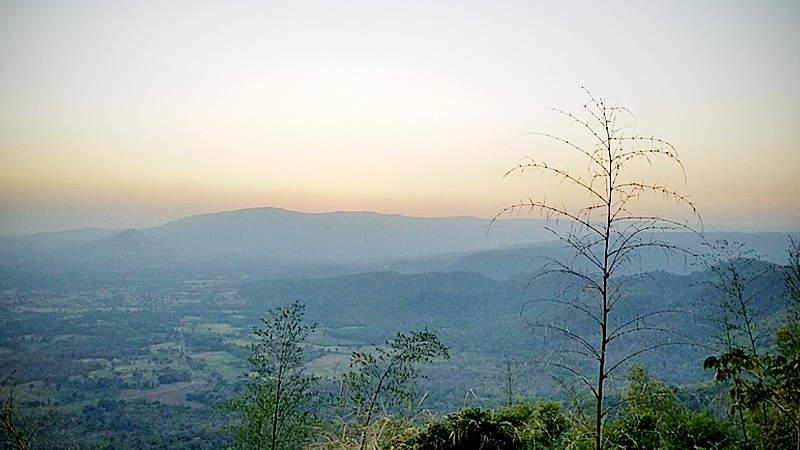 The high-pressure system over the upper part of the country will continue to bring cold weather to the North and Northeast with minimum temperatures ranging from 7-14 degrees Celsius.

The mountaintops are very cold with frost in some areas and minimum temperatures of 1-8 degrees, the Thailand Meteorological Department said on Wednesday (December 11). The Central region including Bangkok and its vicinity, and the East region, will see warmer daytime temperatures but cool nights, with minimum temperatures ranging from 14-21 degrees.

In the South, meanwhile, the moderate northeast monsoon across the Gulf will continue to whip up the waves to about 2 metres in the lower Gulf from Surat Thani southward. All ships should proceed with caution.

Northern region: Cold to very cold, lows of 7-13 degrees and highs of 25-30 degrees Celsius. Temperature likely to drop to 1-6 degrees on hilltops.