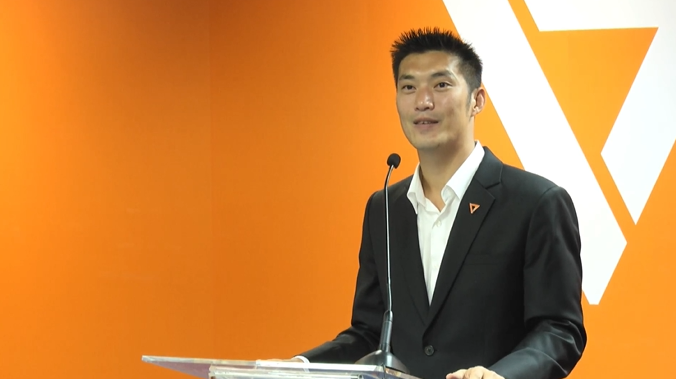 On Wednesday (December 11), a source from the Office of the Election Commission of Thailand revealed that the EC has filed a petition with the Constitutional Court to consider dissolving FFP over its leader Thanathorn lending the party Bt191 million, which may be a violation of the election and political party law according to Article 72 of the Political Party Act BE 2560.

Article 72 prohibits political parties from receiving donation of money or assets from any sources which it knows are unlawful or have reasonable doubts of it being unlawful. Article 92(3) of the same act allows the Constitutional Court to consider dissolving any political party that violates Article 72.

Thanathorn had loaned Bt161.2 million to his own party in January at 7.5 per cent interest and another Bt30 million in April at 2 per cent interest. The borrower listed in both contracts is Nitipat Taempairot, acting FFP leader at that time.

Earlier on November 20, the Constitutional Court had ruled that Thanathorn lost his status as a member of Parliament on May 23, having registered to run in the March election while still holding shares in V Luck Media, in violation of the law.