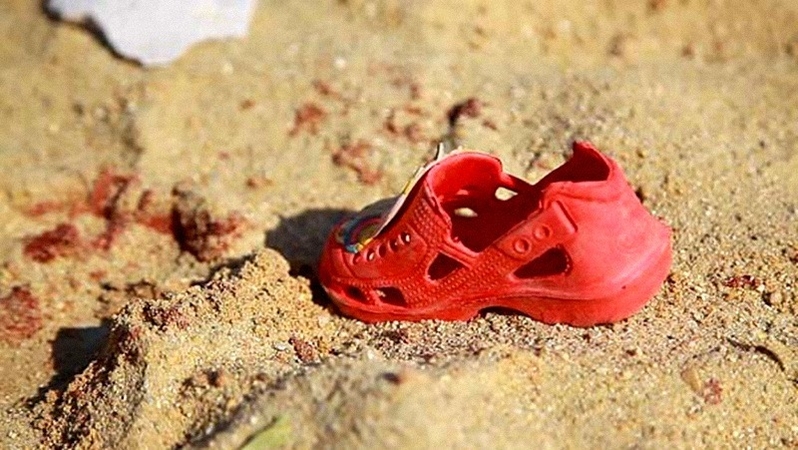 The three-year-old daughter of Cambodian workers was crushed to her death by a truck at a construction site, Muang Samut Prakan Police Station in Samut Prakan province were informed on Thursday (December 12).

Police found the mother of the girl holding her body when they went to the site. A bronze Toyota truck with bloodstains on its wheel was also spotted at the scene.

Kumterm Tridech, 53, owner of the truck, reportedly told police that he and his workers had brought steel and metal sheets to the construction site, but when he was driving out, he was unable to see if there was a child due to the height of the truck.

He said he was informed about the accident at the construction site and immediately returned to check the situation.

The girl was the child of a Cambodian couple who worked at that site. The parents reportedly had to leave the child unattended because of their work shifts, letting her play with other children near the site.