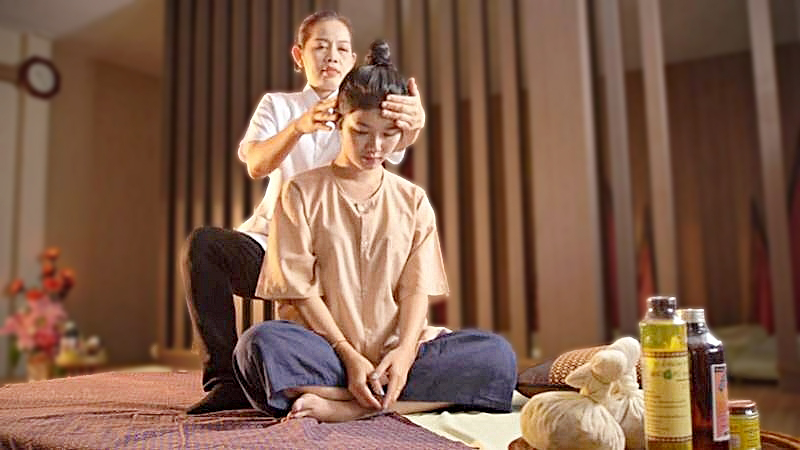 Thai massage was added to Unesco’s list of intangible cultural heritage yesterday (December 12) making it the second Thai culture heritage to make the list after Khon masked dance in 2018.

The list was announced after the 14th session of the Intergovernmental Committee for the Safeguarding of the Intangible Cultural Heritage in Bogota.

The Department of Cultural Promotion and the Department for Development of Thai Traditional and Alternative Medicine are to hold a press conference today at Wat Pho (the Temple of the Reclining Buddha) to make the official announcement.

Nuad Thai or Thai massage involves the manipulation of energy inside the body and has become popular all over the world.