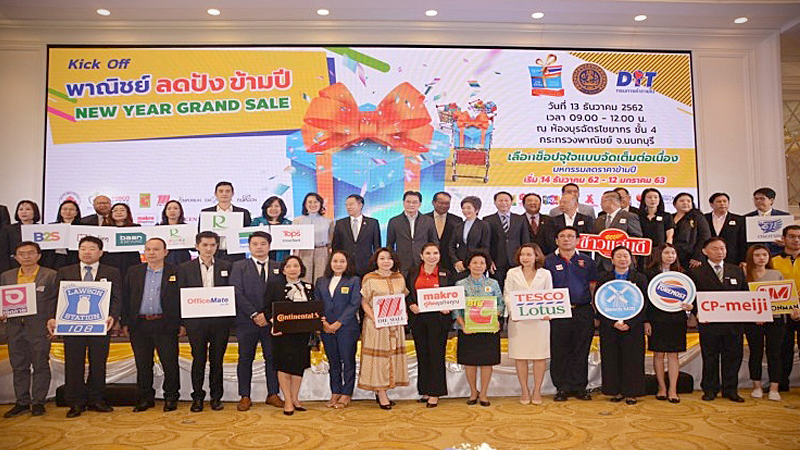 “This campaign is a collaboration between the Ministry’s Department of Internal Trade and private sector bodies including the Thai Retailers Association, the Thai Wholesalers Association, department stores and convenience stores,” he said. “The campaign will be joined by 20,000 partner shops nationwide under 54 entrepreneurs and 52 manufacturers.” 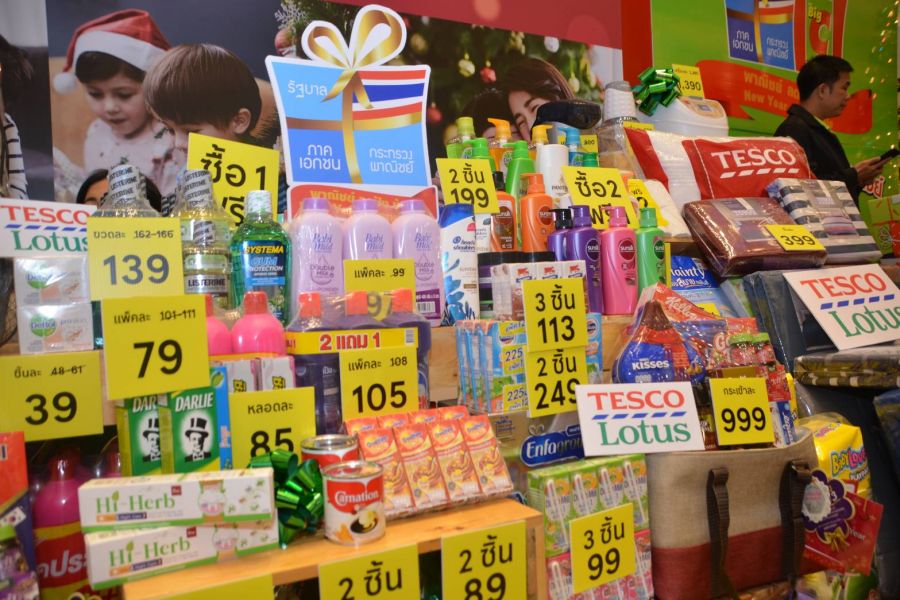 Jurin added that the New Year Grand Sale 2020 will feature up to 80-per-cent discounts across 10 categories of products, namely food and beverage, personal care, electrical appliances, agricultural equipment, clothes, construction materials, sport equipment, cosmetics, furniture and home decoration, and tyres. “The markdown on tyres will be 20 to 30 per cent and come with special discounts on checkup services,” he added. 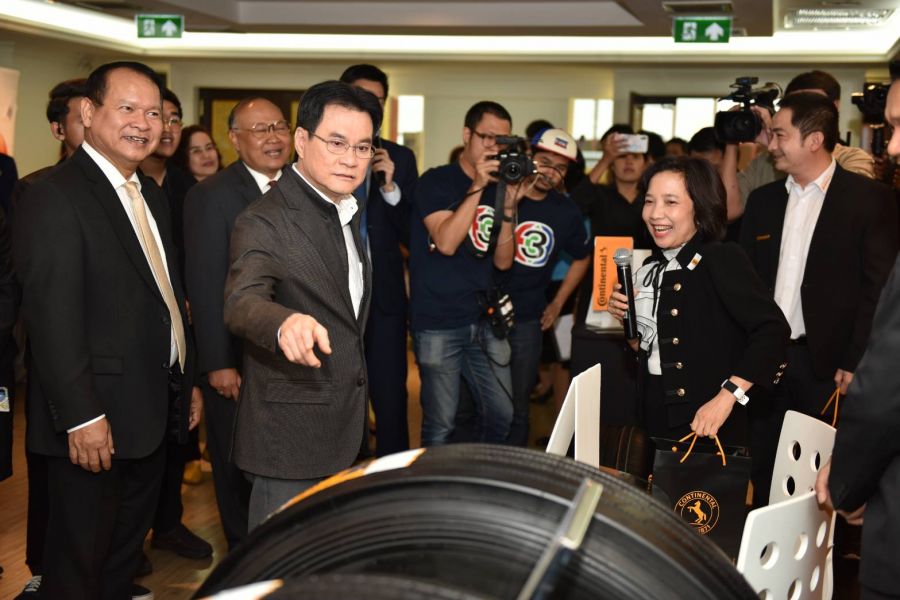 The New Year Grand Sale 2020 will last until January 12 at participating shops nationwide. “The Ministry of Commerce aims to present this campaign as New Year gift for Thai people and support the government’s economic stimulus policy by boosting domestic consumption,” said Jurin. “It is expected that the campaign will help reduce the cost of living burden for low to mid-income earners by 30 per cent or Bt21.6 billion.”