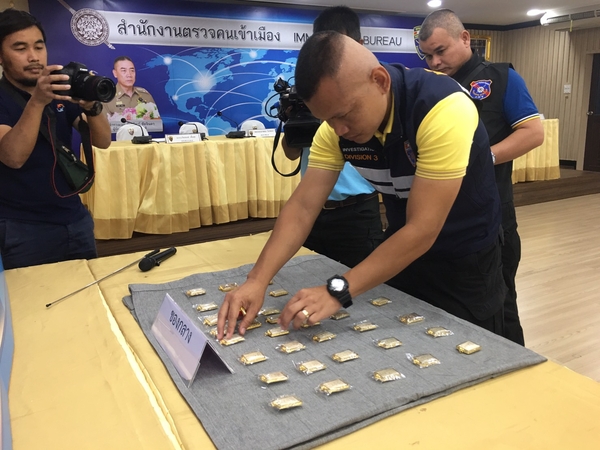 The suspects targeted Chinese tourists by setting up a fake amulet store at a temple in Chonburi. The price ranged from Bt1,000 to more than Bt10,000.

The alleged scammers were suspected to be working in cahoots with tour agents in finding customers for the fake amulet shop. All the accused had entered Thailand on tourist visas and rented the temple store on December 6. Some acted as temple staff to help Chinese visitors participate in the temple ceremony for a price.