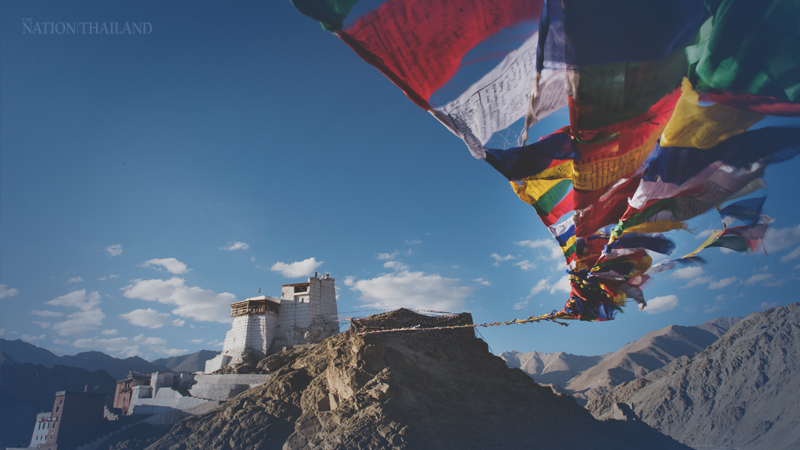 By The Kathmandu Post/Asia News Network

Nepal is still stuck with archaic policing methods, which have prevented Nepali cities from discovering their tourism potential.

Great cities across the world are renowned for their vibrant nightlife—be it Shanghai or New York. And that is directly related to the large numbers of tourists they attract. But Nepal is still stuck with archaic policing methods, which have prevented Nepali cities from discovering their tourism potential. This is one of the main reasons the country punches way below its weight in the tourism sector.

Visit Nepal 2020 aims to attract 2 million tourists to Nepal. But that will remain a farfetched dream should we be unable to give them what they want. Nepal is a beautiful country, no doubt. But the government needs to stop engaging in chest-thumping over the same thing, and look for newer ways to rebrand the country. Nepal’s beauty is given by nature, but the authorities too need to put in some effort and come up with policies and ideas to give tourists what they want. One great way of doing this is having nightlife in the cities.

Nightlife is part of tourism. Granted, some tourists come to Nepal to see the mountains and trek. But it’s important for the authorities to understand that observing nature and trekking might not be everyone’s cup of tea. Tourists often visit other countries to relax and have a good time. Unless any country can guarantee that, its tourism industry can’t really be thriving.

Take Kathmandu, for example. The city is home to many cultural heritage sites yet nighttime activities remain sparse. The Nepal Police often cite security reasons, but that stems from an outdated mindset that frowns upon night-time entertainment. What’s more, if security is a concern, it is the duty of the police to ensure that tourists feel safe. Draconian and blanket bans that hamper people’s right to leisure should not be official policy. Markets in nearby Bangkok bustle as tourists take a leisurely walk while ours are characterised by an eerie silence even before the clock strikes 10.

As it is, according to statistics released by the Tourism Ministry, the average spending per tourist per day last year dropped to $44, the lowest in seven years. The average spending was $54 per day in 2017. In 2003, during the height of the Maoist insurgency, the per day spending of tourists was at a record $79.1. Nepal is behind India (34th) and Sri Lanka (77th) in terms of travel and tourism competitiveness in South Asia. It has also been ranked 91st in terms of safety and security.

The local economy benefits a great deal from a vibrant nightlife. It's a simple fact that when restaurants, bars, theatres and nightclubs are open 24/7, it will boost employment as they would require staff to work two to three shifts, and in the process, increase state revenue too.

The problem here is not lack of ideas, but lack of support from state officials. If Nepal truly wants to increase the number of tourists and capitalise on the tourism sector, reclaiming the nightlife in the cities will have a significant role to play.