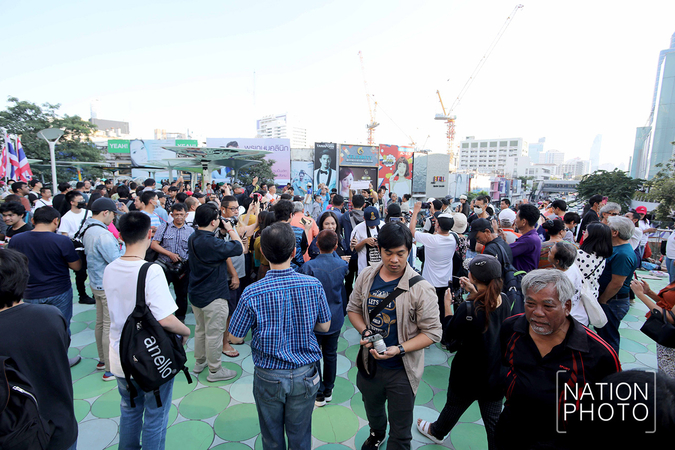 Supporters of Future Forward Party (FWP) were gathering on the skywalk of Pathumwan intersection at 5pm today (December 14) for a rally, called by FWP leader Thanathorn Juangroongruangkit, to express his opposition to the current political situation. 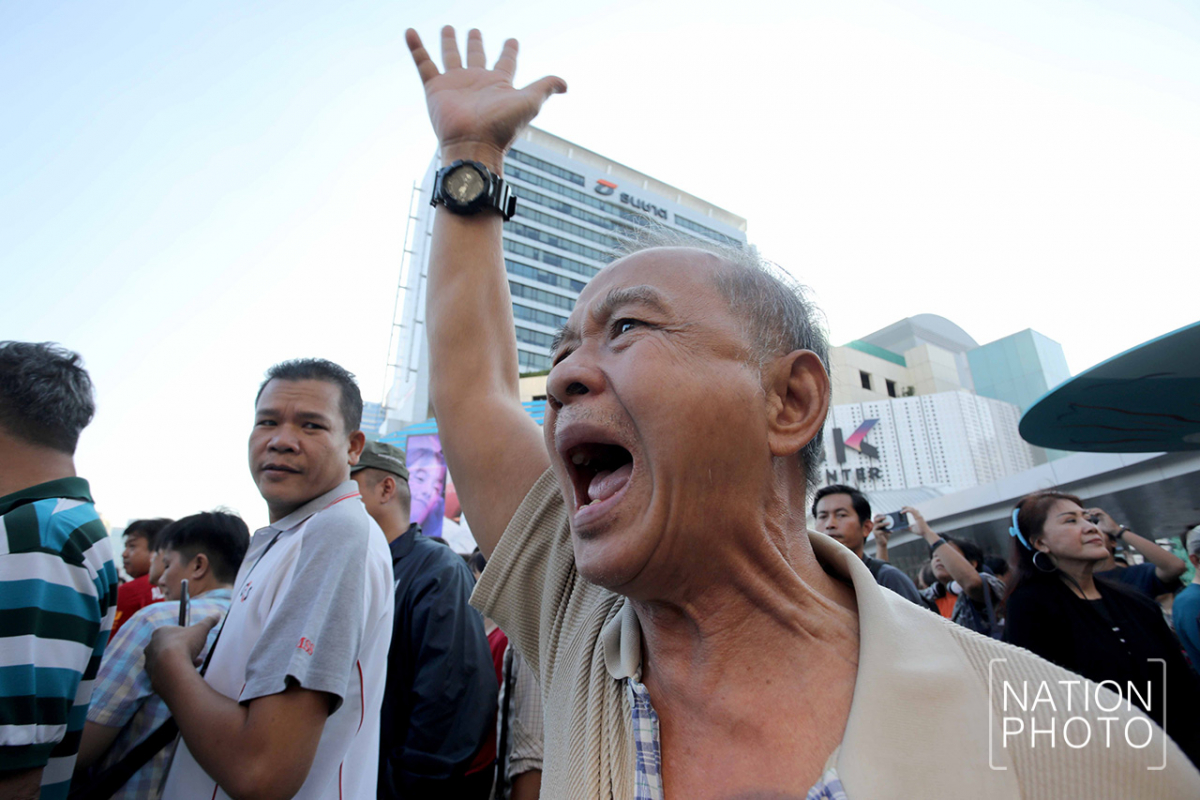 FWP spokesperson Pannika Wanich made an appearance at the venue to greet her party’s supporters, but Thanathorn had yet to show up as of 5pm as he was still wrapping up a meeting about constitution amendment with opposition parties' leaders at Thammasart University. 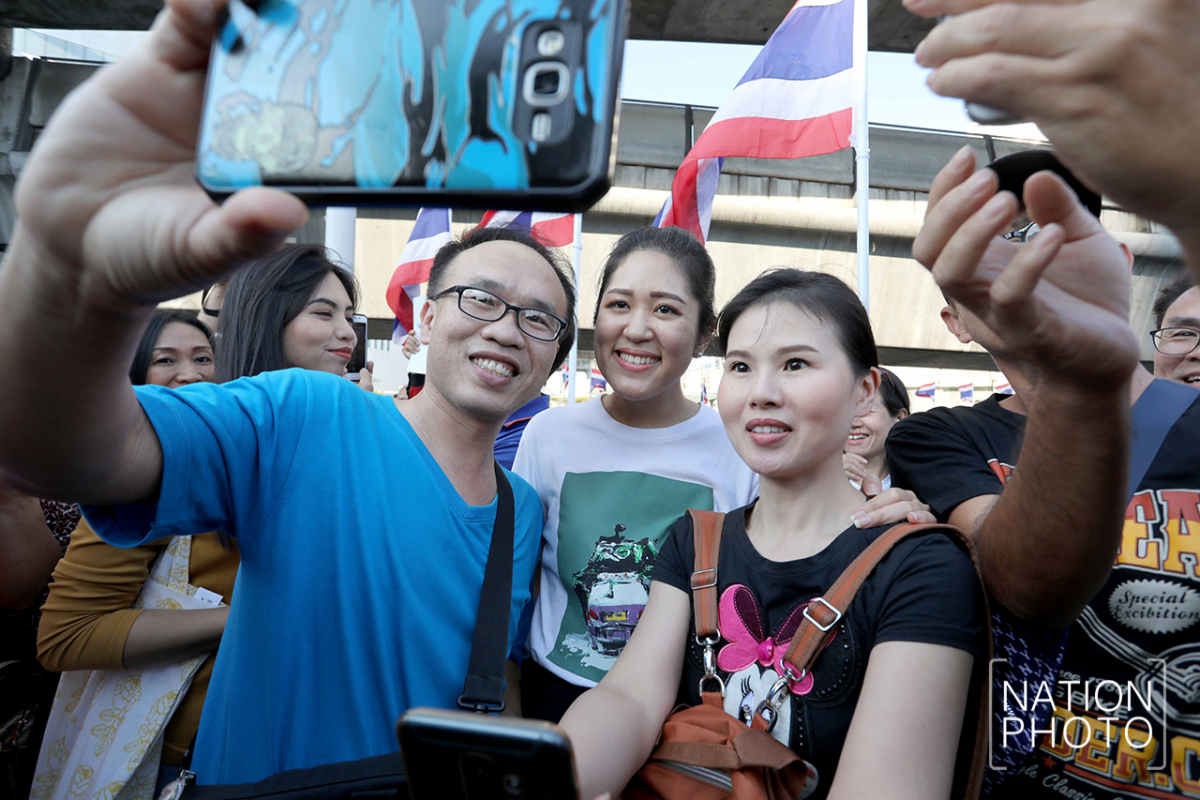 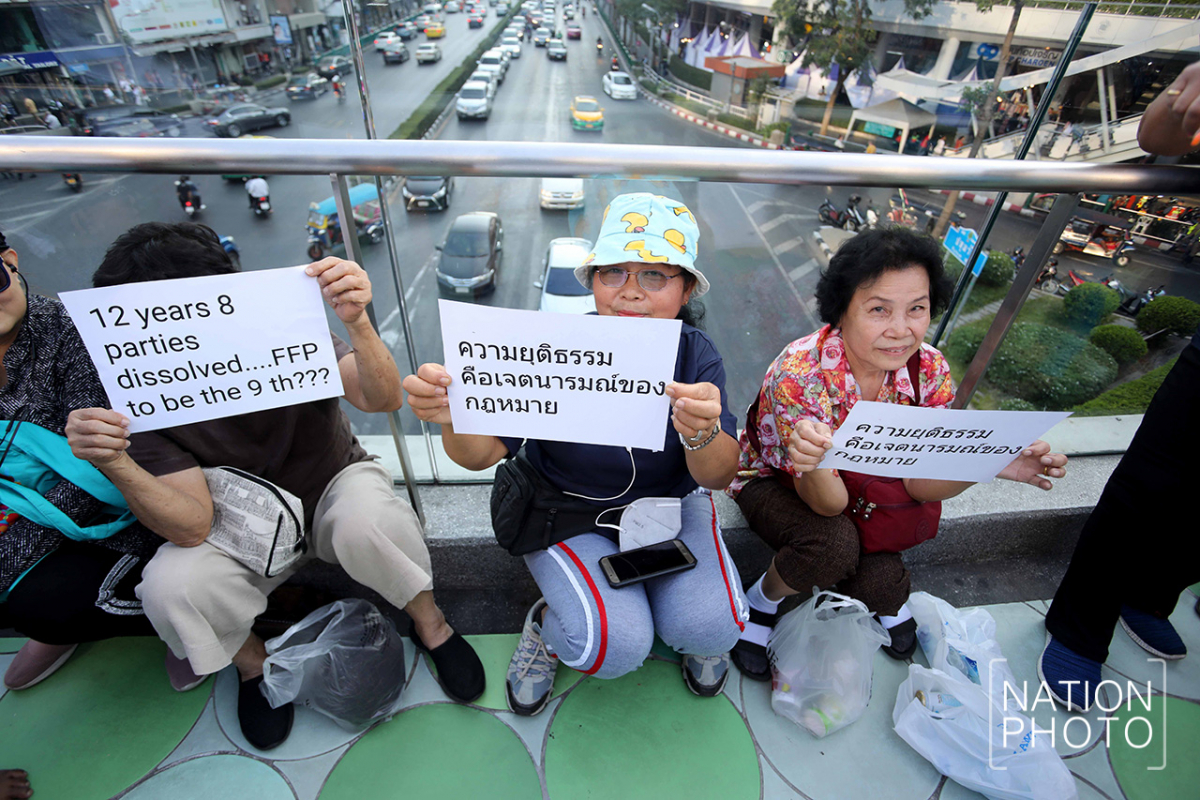 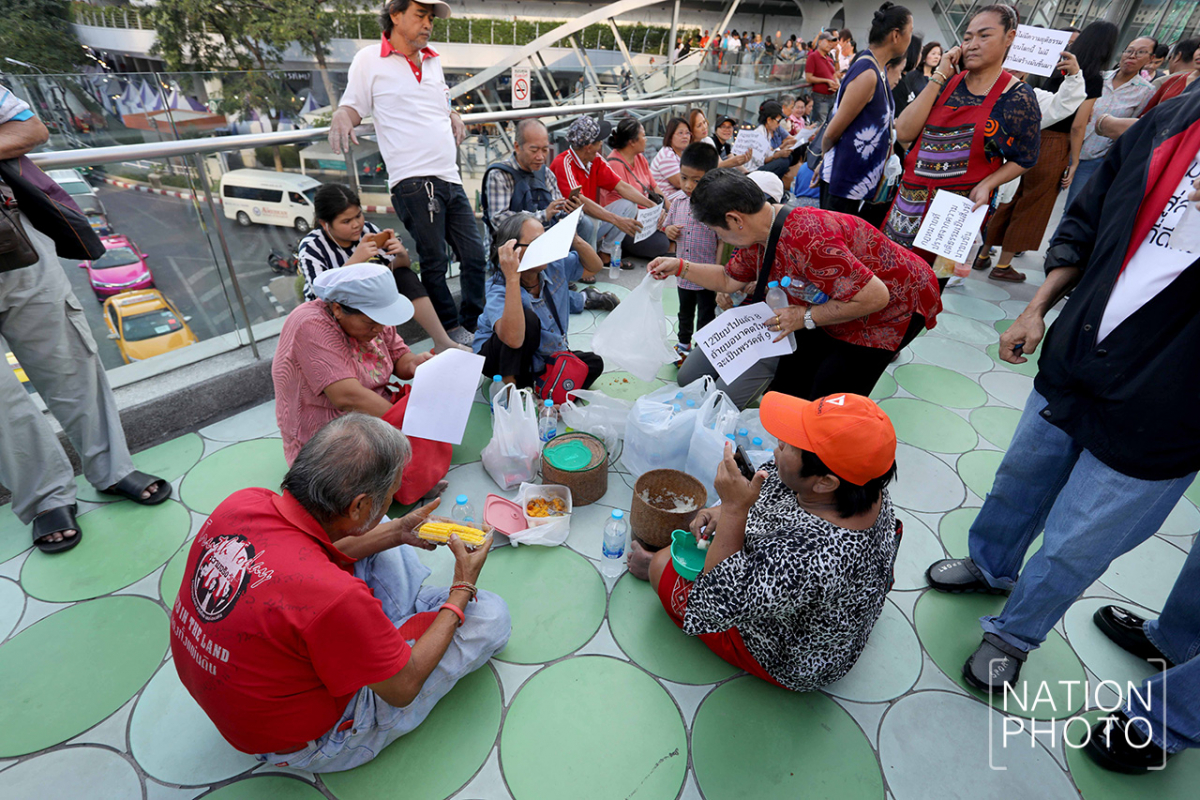 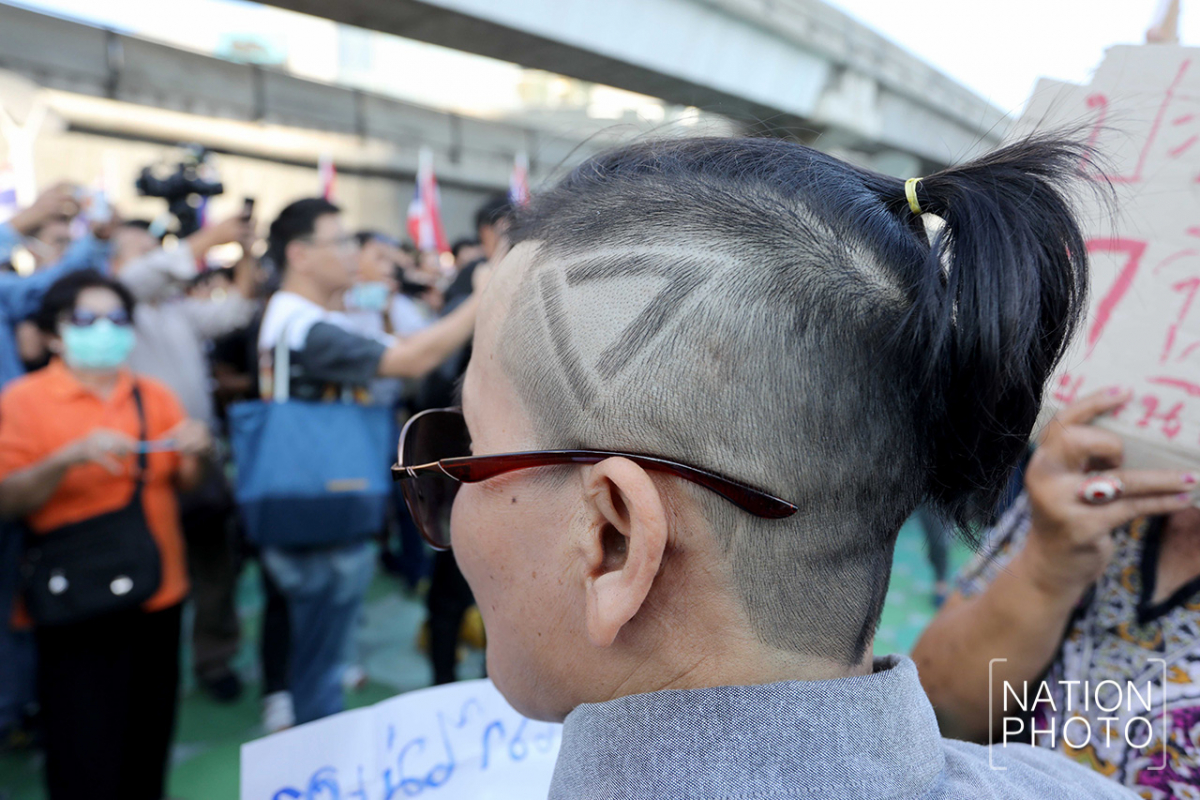 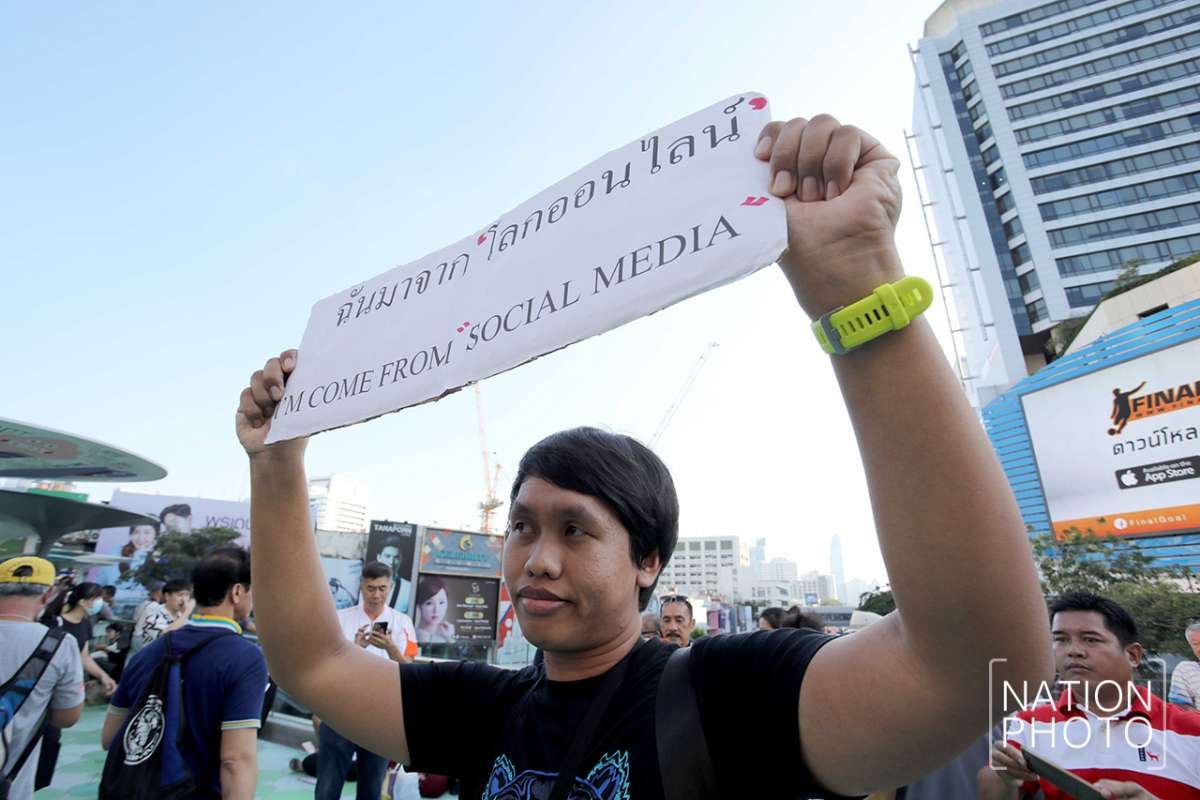 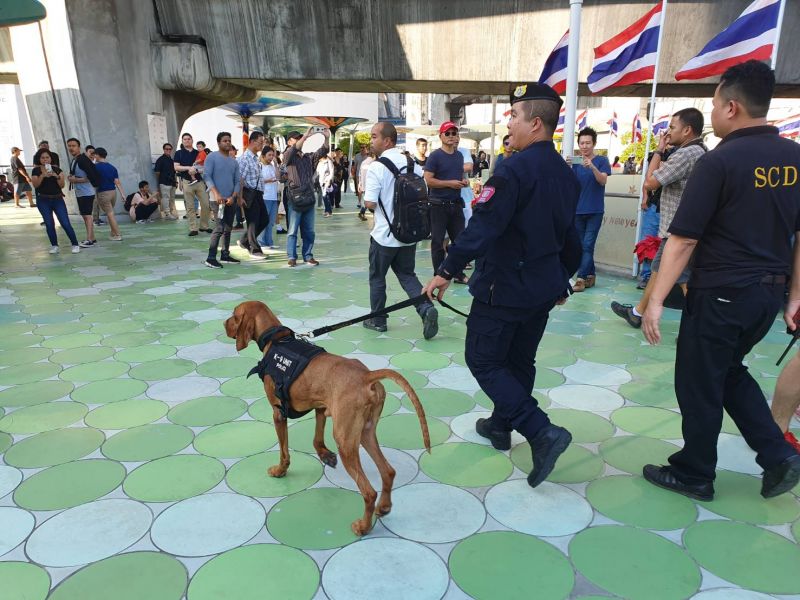