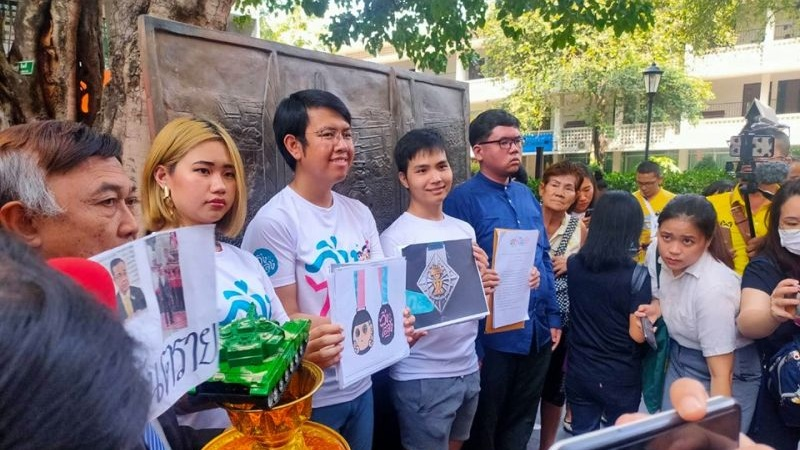 The page explained that the press conference "would not cause any turbulence" as the schedule was previously publicised and the police should not prevent political activity.

Previously, an attempt to hold the press conference at the Foreign Correspondents’ Club of Thailand on December 11 was halted by Lumpini Police Station.

Despite intervention from the authorities, the campaign’s organisers insisted they would make it happen to express their freedom, and eventually held the press conference at Thammasat University Tha Prachan Campus on Monday morning.

Future Forward Party leader Thanathorn Juangroongruangkit stated that he was ready to join the Run Against Dictatorship campaign on January 12, 2019, after about a thousand Bangkok residents joined in his political rally on December 14.