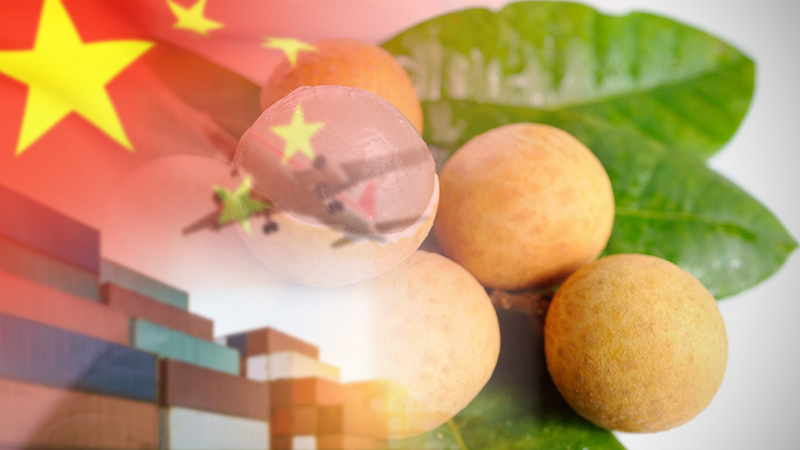 The Bank of Thailand (BOT)’s Northern Region Economy announced on Monday that exports of longans were the highest ever in 2018 earning Bt27.72 billion in total.

Altogether Bt17.219 billion of fresh longans and Bt10.507 billion of dried and frozen longans were sent overseas, most of them to China, followed by Indonesia.

This is a remarkable turnaround for a fruit than has suffered various setbacks in the past, with farmers obliged to destroy unsold longan from 1989 to 1996, deal with an oversupply from 2002 and 2005 before drying the fruit for export in 2007. Demand then grew exponentially and farmers started planting off season longan.

Before 2007, the price of longan was low and subject to fluctuation. However, since 2007, despite an increase in quantities, the price has remained stable thanks to concerted efforts by the government, educational institutions, and farmers.

Research looked into the proper use of potassium chlorate and instructions were given on improving the quality of off-season longan. Post-harvesting technologies and preservation methods were also introduced, allowing the fruit to be exported year round.

Exports are expected to remain strong given the high demand in China and efforts to improve the quality of the fruit through applying the Good Agricultural Practice (GAP) to the crops.

The business sector also has a role to play by improving the technology used in preserving and processing longan and in creating golden dried longan, which is becoming popular.