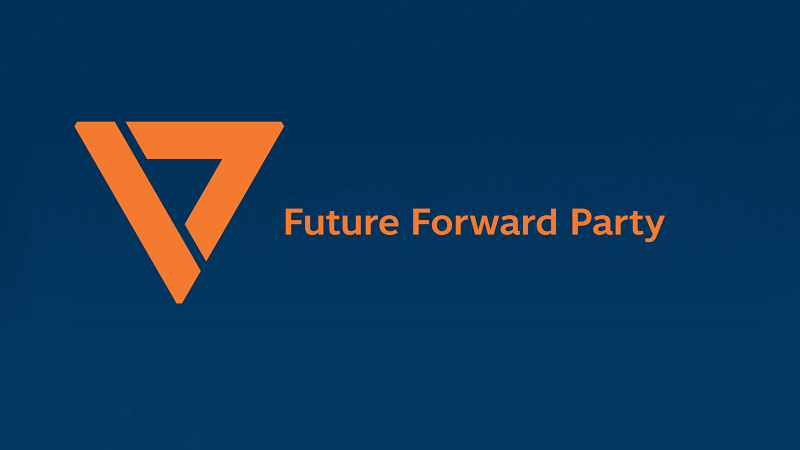 250 of FWP members voted for dismissal, five voted against the motion while six others were invalidated.

Nattacha claimed that one of reasons leading to the vote was that some of them had allegedly expressed negative views about the party in an interview last week.

The party will present result of the vote today to its executive committee tomorrow for consideration.

If they were dismissed from the party, they can seek membership at other parties within 30 days.