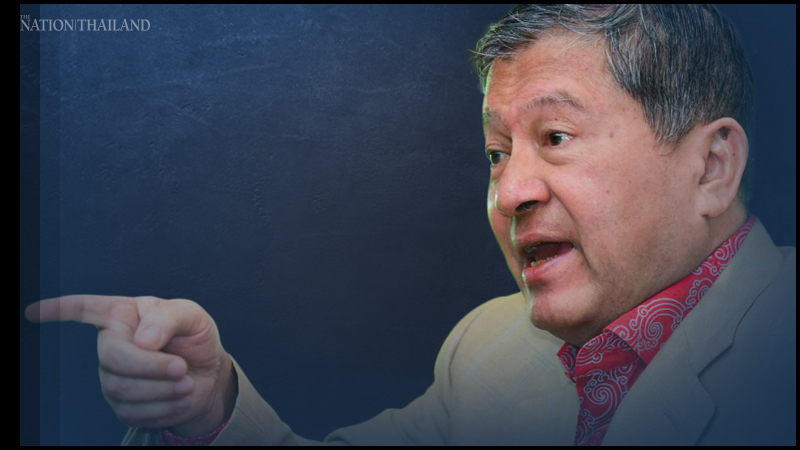 Chalerm Yubamrung, a core member of Pheu Thai party, made a statement today (December 17) that the opposition is considering tabling a motion of no-confidence against the government on January 6-10, 2020.

“We have prepared the data, but shame, I can’t participate,” Chalerm said.

He continued that the opposition had allowed the current government carrying on long enough and had seen many mistakes.

Topics slated for the debate include:

2. Failing to solve economic problems as seen in rising poverty.

3. Bullying increasing numbers of activists and people against the government.

4. Failing to rein in drug abuses.

5. Condoning wrongdoings by individuals from the government party, such as MP Pareena Kraikupt’s alleged encroachment of 46 rai of land in a protected forest area.