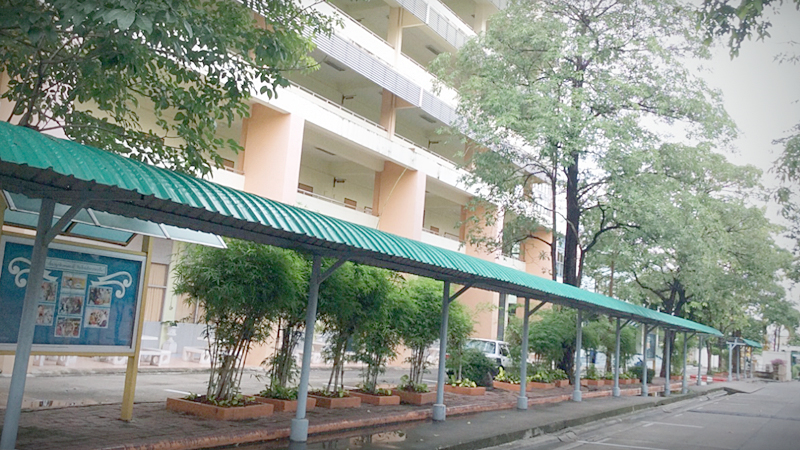 A 13-year-old schoolboy was reportedly shot dead by his classmate on Wednesday (December 18), according to Rattanathibet Police Station in Nonthaburi province.

The incident happened at around 8.30am when the victim was entering the classroom. The accused allegedly pulled out a gun and shot him in the head and fled the scene before the school’s security guard managed to capture him.

The police found a 7.65mm pistol and black costume, including a mask which the boy was wearing, while he committed the crime before changing into a school uniform.

The boy has reportedly confessed to the police that he had stolen the gun from his father because he was allegedly bullied by the victim.