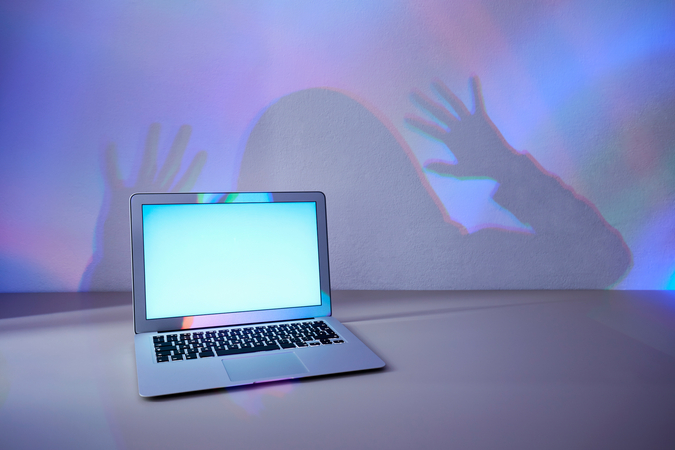 In response to the alleged fatal shooting by a 13-year-old school boy in Nonthaburi province of a classmate who bullied him, Dr Supreeda Adulyanon, manager of Thai Health Promotion Foundation (ThaiHealth) said that mental health of some Thai children and teenagers is in a critical state and requires immediate attention from schools and parents.

“Statistics from Department of Mental Health revealed that in 2018 there were six suicide attempts every hour in Thailand,” he said. “More than 300 successful suicides are among children and teenagers, while the numbers of those seeking psychiatric help from the department are increasing.”

Supreeda further added that among the most interesting findings are the reasons that cause stress to children and teenagers. “The leading reason is the familial relationship, followed by jobs and duties, being bullied and domestic violence,” he said.

A survey conducted by Child Online Protection Action Thailand (COPAT) and Internet Foundation for the Development of Thailand found that members of Generation Z (aged 10-24) spend average of 10.22 hours per day on the internet, while in 2018, 31 per cent of children were the targets of cyber-bullying, 74 per cent have seen online pornographic materials, and 25 per cent admitted that they made contact with strangers they met online.

“The more time children spent online the more chance they have of being cyber-bullied, thus contributing to the mental health and suicide problems,” said Supreeda. “To prevent these problems, parents and schools need to monitor children’s behaviors closely and try to replace online times with healthy activities such as exercising, reading or taking a trip together.”