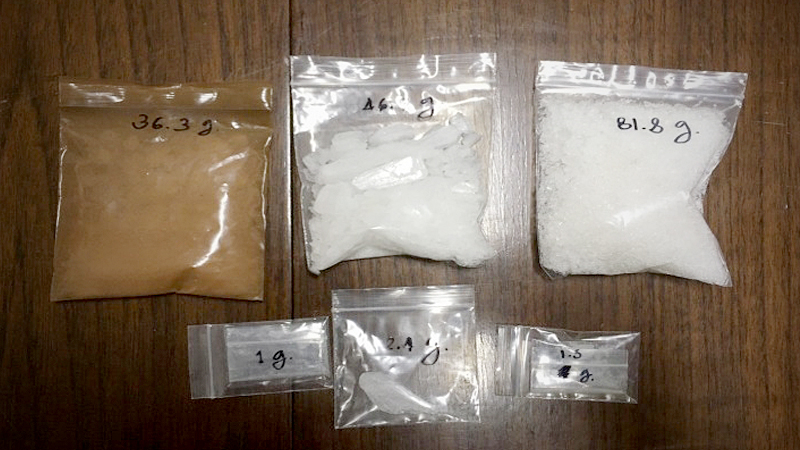 The Office of the Narcotics Control Board (ONCB) said it has arrested an individual who sold methamphetamine or “ice” through social media platform Twitter and also distributed the drug via post.

Niyom said that this kind of drug trade had led to rapid increase in drug use in Thailand. “Parents should screen the social media use of their children to be forewarned about drug-taking by youth,” he added.

Moreover, the ONCB and the Ministry of Digital Economy and Society have checked and monitored the drugs trade through social media. They have found numerous cases previously and charged around 10 cases per month.

In addition, the ONCB has collaborated with Thailand Post to check packages of drugs. It bas also asked courier service entrepreneurs to install CCTVs in their package collection offices, as well as train their staffs to observe packages for smuggled drugs.