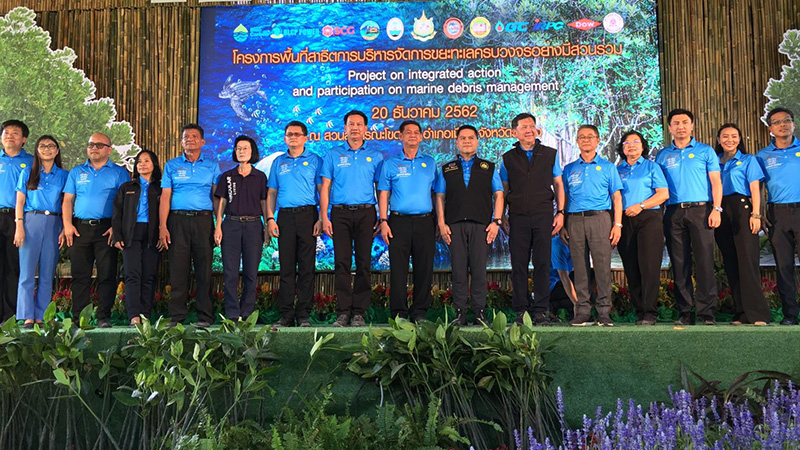 Natural Resources and Environment Minister Varawut Silpa-archa on Friday (December 20) presided over the opening of a demonstration site for integrated marine waste management,located at Kodpor Public Park in Rayong province.

He said the garbage issue has always been a priority and the problem should be solved soon.

“Thailand demonstrated its leadership potential among Asean countries in tackling marine plastic waste by announcing the roadmap for plastic waste management (2018 to 2030) and the Bangkok Declaration on Combating Marine Debris,” he said. 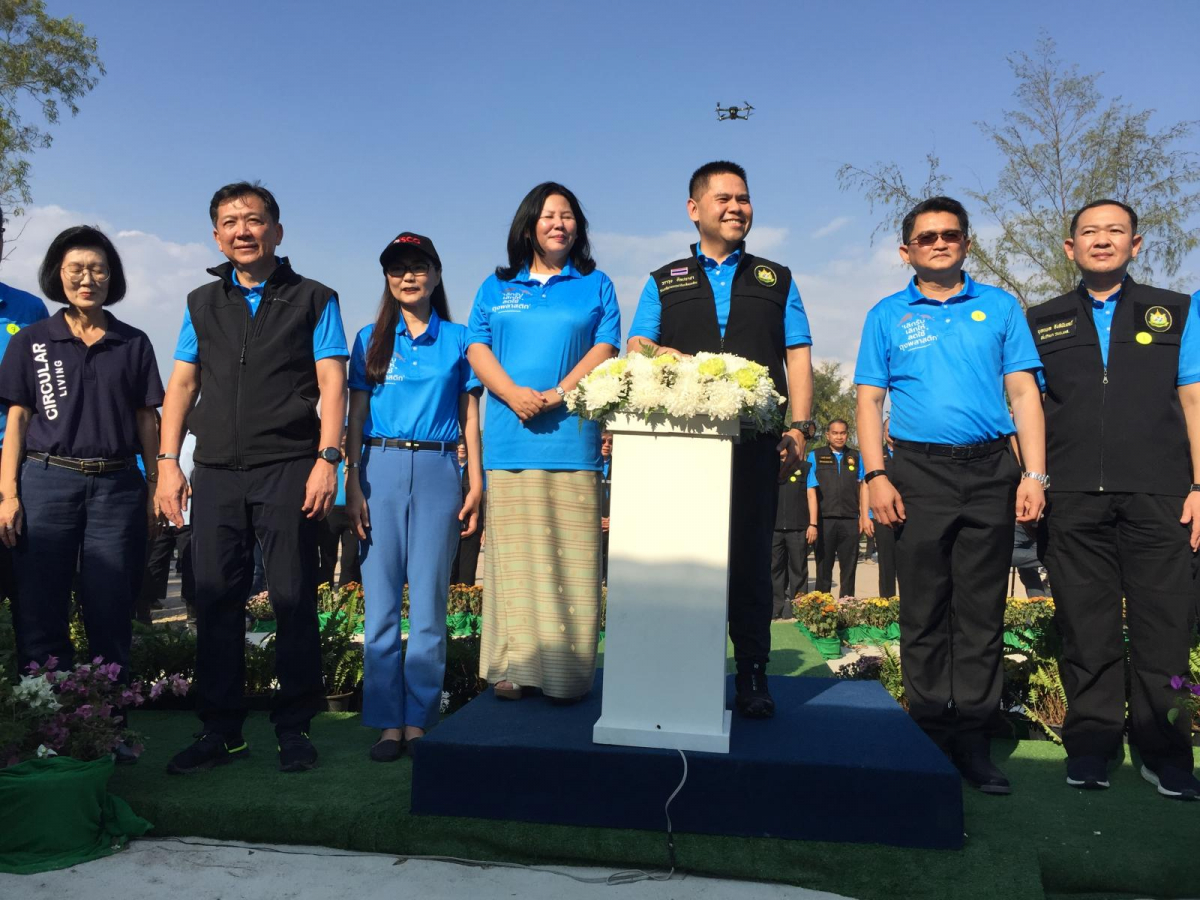 “One of the new projects involves collaboration with over 80 shopping centres on ending the practice of putting customer purchases in plastic bags, starting on January 1 next year,” he added. 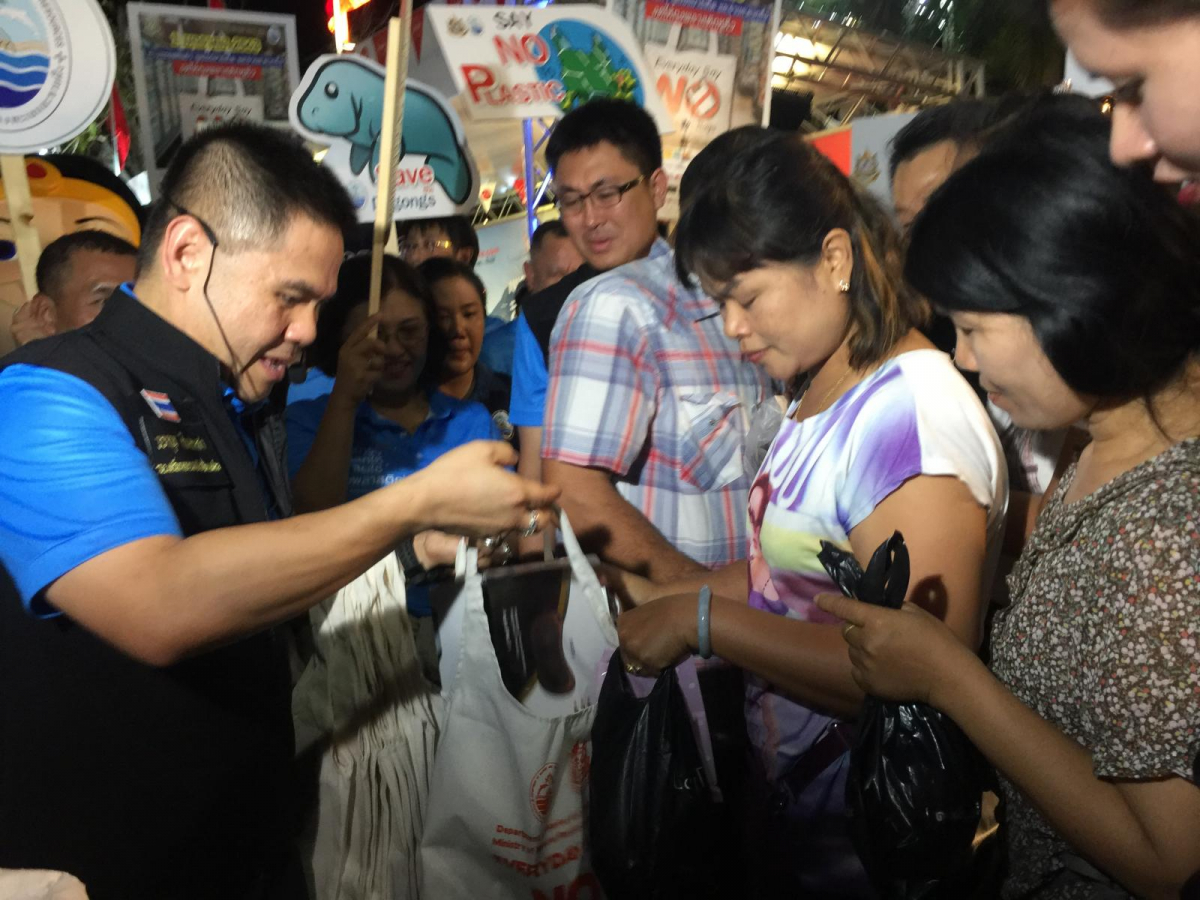 Also, Natural Resources and Environment Minister and Mayor of Rayong province Vorawit Suphachokchai, recently led a campaign to reduce the use of plastic bags at Rayong Fair flea market by allowing consumers to exchange their plastic bags for cloth bags.