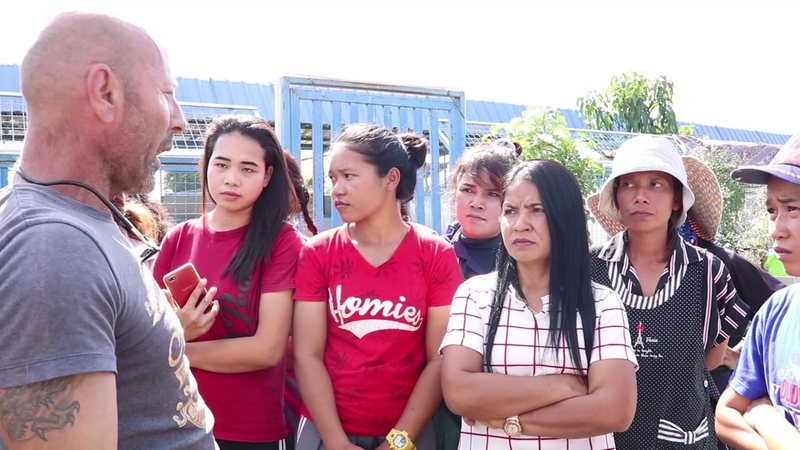 When the officers arrived, they found 15 workers arguing with owner Frenchman Michael Chour, 50, and his wife Tanyanun, 35. 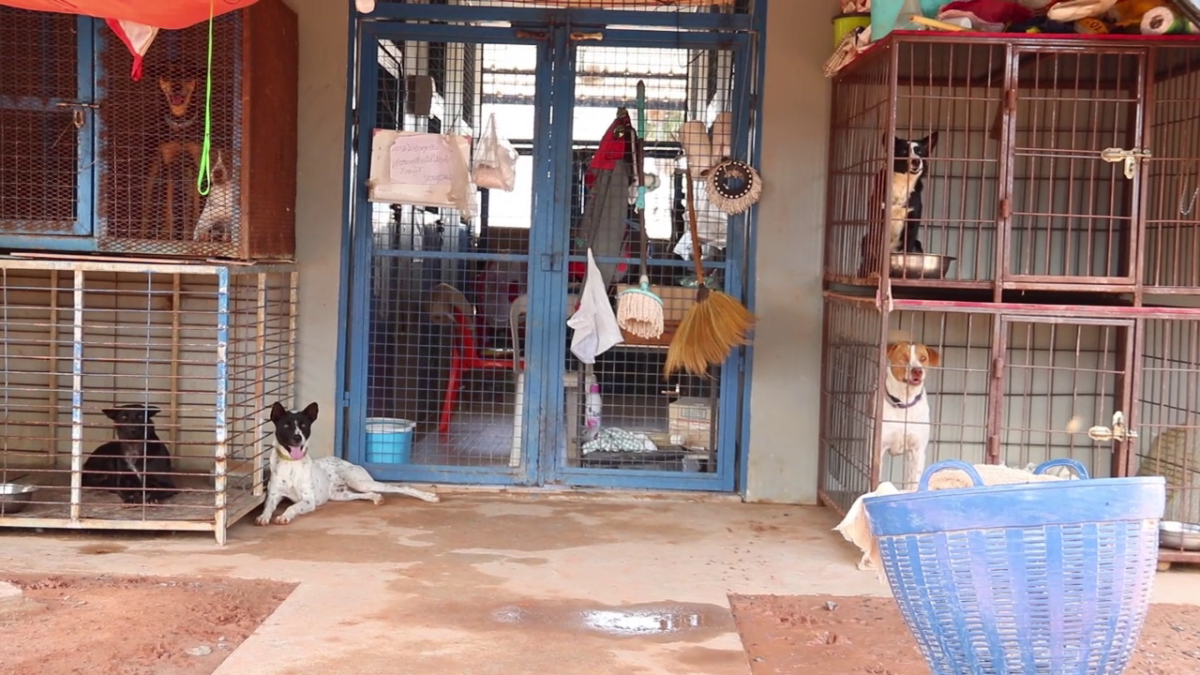 Savoey, 41, who is employed by the kennels told police that the shelter has a staff of 15 looking after the dogs and that between them they take care of 15 to 20 canines, feeding, bathing and exercising them for a monthly salary of Bt10,000. While they are satisfied with the salary, they have to put up with Chour’s frequent angry outbursts. “It’s getting harder and everyone is bitten often but Michael will not let the workers go to the hospital until their shifts are finished at 6.30pm and they have to pay for the treatment themselves,” she claimed.

She went to the police after the owner ordered the staff into the kennel and refused to let them leave as a punishment for talking outside. Because the only water was outside, they became dehydrated,

Tanyanun, the Frenchman’s wife, admitted that her husband had a quick temper but said the workers must do the jobs for which they are paid. “If the dogs don’t get enough care, he gets mad,” she said. “But the claim that they were detained is untrue. The doors weren’t locked so they could have gone out anytime they wanted.” 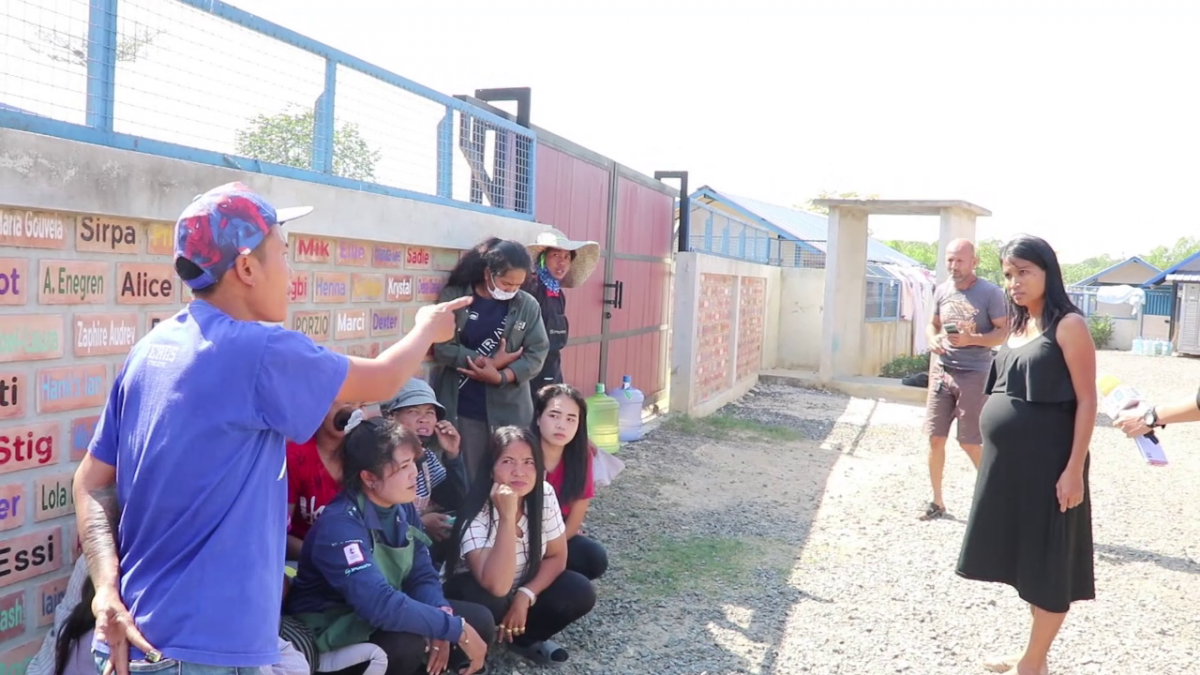