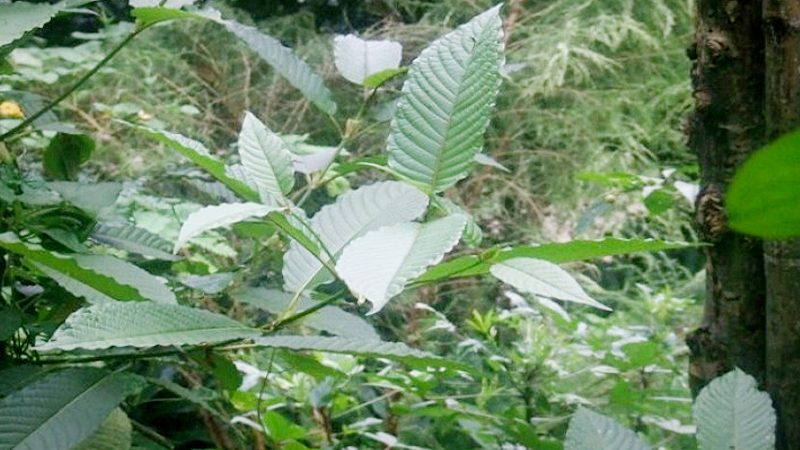 The Deputy Prime Minister and Public Health Minister, Anutin Charnvirakul and Justice Minister, Somsak Thepsutin are to sign a Memorandum of Understanding (MOU) on December 27 for a study that could see kratom leaves removed from the list of narcotics, a source revealed on Sunday (December 22).

“If the joint study indicates that the leaves should be dismissed from the list, relevant agencies will propose an amendment to the narcotics act B.E. 2522 (1979) in the sections related to kratom leaves,” said the news source. “The amendment, if it comes, is not expected to take a long time”.

The Ministry of Justice also ordered the Department of Corrections to provide the exact number of drug offenders sentenced in cases related to kratom leaves with the result that some10,000 prisoners could be acquitted if the leaves are removed from the list

A committee assigned to determine whether kratom leaves qualified as a narcotic held a meeting on December 18 and acknowledged that leaves were treated in different ways according to the culture of the country in which they were grown,

“In Indonesia, mitragynine in kratom is specified as a poisonous substance and must be controlled” the source explained. “But the leaves are not illegal or considered as a narcotic. Conversely, the distribution of kratom leaves is against the law.”