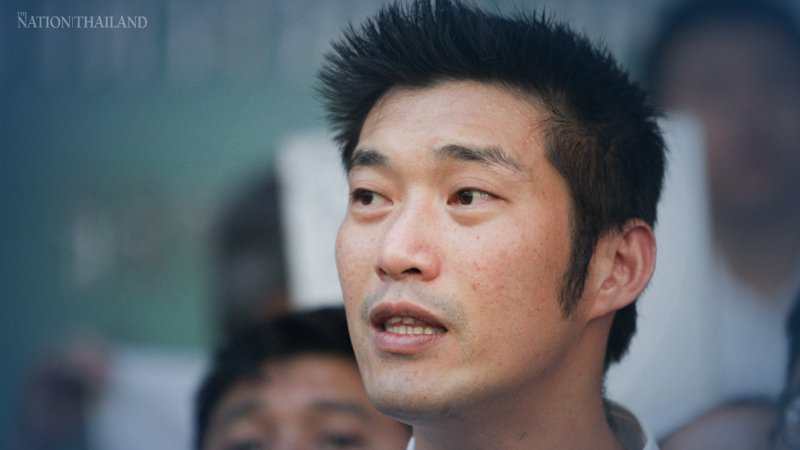 Officers sent a letter of request to the Parliament president to issue a warrant for both Thanathorn and Pirattachot.

Pakkapong affirmed that there is no persecution in this case.

Police have accused them of violence under the Public Assembly Act of 2015, gathering without seeking permission, blocking or obstructing people from accessing a train station, obstructing the public from using a public place or causing unreasonable inconvenience to any person, and using an electric amplifier without notifying the police.