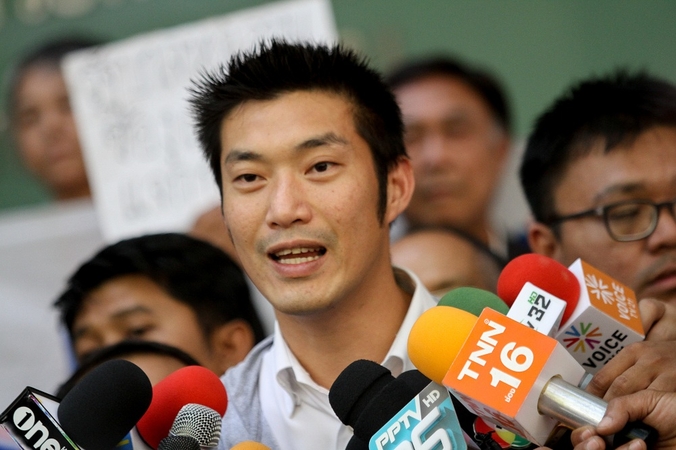 The Central Criminal Court for Corruption and Misconduct Cases on Tuesday (December 24) dismissed a case in which Future Forward Party leader Thanathorn Juangroongruangkit sued Election Commission chairman Itthiporn Boonprakong and seven EC officials for what he claimed was violation of Article 69 of the Election Commission Organic Law BE 2560 and for professional misconduct under Article 157 of the Criminal Code.

Thanathorn claimed the defendants unfairly rushed the investigation of the case involving him holding shares in V-Luck Media, which has caused him damage, forcing him to lose his MP status and defaming him.

The Election Commission investigation eventually led to a Constitutional Court verdict which saw Thanathorn losing his member of Parliament status on May 23. The court found he had registered to run in the March election while holding shares in a media company, in violation of the law.