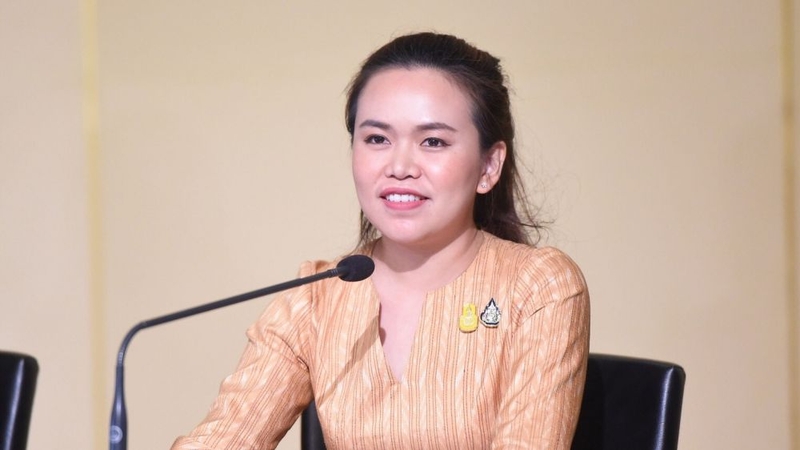 Deputy Government Spokesperson Traisulee Traisoranakul said on Tuesday (December 24) that the Cabinet approved the Ministry of Transport's proposal for a lowering of public transport fees as a New Year gift from the government.

Exemption of toll fees on the following routes: Highway No7 and 9; Bangkok Outer Ring Road (Kanjanapisek Road) at Bangpa-In – Bangplee section and Phrapradaeng – Bang Khae section; Burapha Withi Expressway and Kanjanapisek Expressway from December 27 to January 3. Easy Pass users will also get a five per cent discount at all checkpoints until January 31. Users of Don Meaung Tollway can buy coupons at 5 per cent discount from December 22 to June 31. Users of electronic pass for public buses will get cash back credit at maximum Bt30/pass/month from December 1 until January 31.

Elder citizens, aged 60 and over, who use public boat services in Bangkok will be offered a 50 per cent discount on the fare from December 5 onward.

The Ministry of Transport has set up 259 checkpoints nationwide to provide roadside assistance to vehicle users free of charge, Traisulee said.

“Moreover, the Department of Land Transport has developed the mobile application “NUMTANG” to serve as navigator and information provider for people travelling in Bangkok and perimeter areas using the public transport system,” she added.