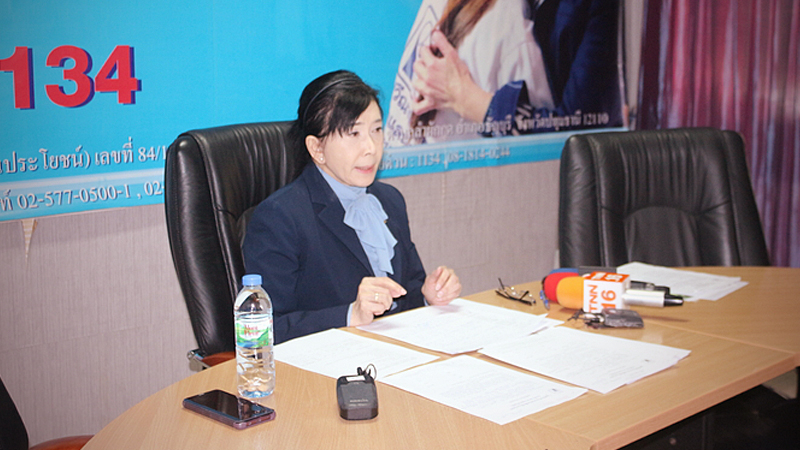 Domestic violence cases were the most widely reported to it, the Pavena Foundation for Children and Women said on Wednesday (December 25).

This year, the youngest victims were two three-year-old girls -- one was raped in the school van by the driver and another was molested using a broom handle. The oldest victim was 72 years old, who was raped by a younger neighbour.

Regarding human trafficking, both domestic and international, the foundation said it sees more serious action from the government which has led to the problem becoming less severe. However, some people are still lured with offers of “easy” jobs but are instead forced into prostitution. “There is no such thing as an easy job. When working illegally as a prostitute, they will feel like living in hell,” she said.

There were 56 cases of victims who were lured by a fake agency, up 5.66 per cent from the previous year’s 53 cases.

“This morning [December 25], I met 25 victims who were lured to work in England and New Zealand. They paid Bt50,000 to Bt60,000 for registration but there has been no response from the agency, which is suspected to be a case of fraud. We are helping in the case,” Pavena revealed.

She urged the government to speed up action on the proposed solutions: open a care centre for small children; a full-circle addiction rehabilitation centre; seek strong measures for the problem of abandoned pregnant problem, which is becoming more serious every day. She urged deduction from the salaries of men refusing to take responsibility or create a prenatal legal force.