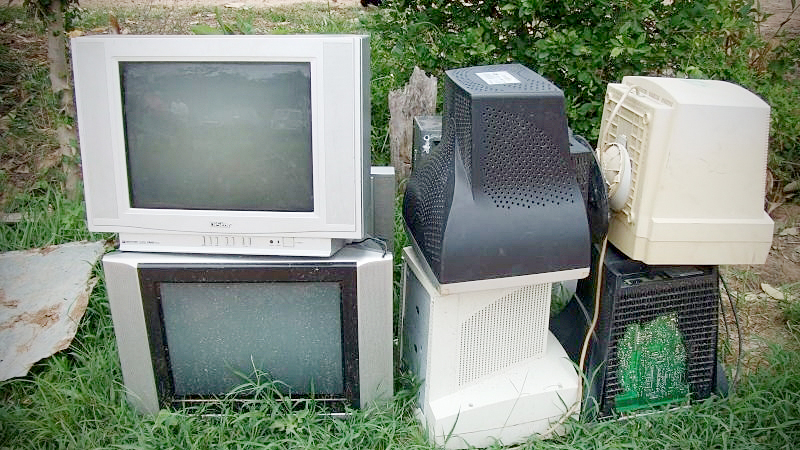 The collections, which kicked off on December 14 and will continue until December 29, aims to make a significant dent in some 100,000 tonnes of broken and unused appliances kept by household for lack of anywhere to get rid of them.

It was important to handle unused appliances properly so that they will not have negative effects on the environment and public health, Pralong said.