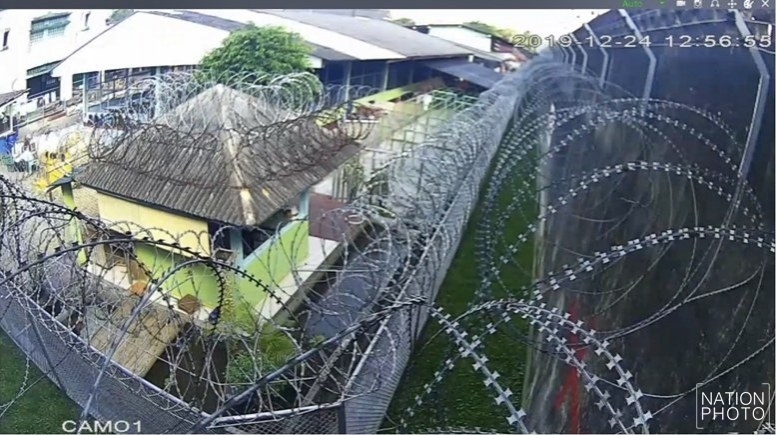 Pol Col Siriwat Deephor deputy commander of Technology Crime Suppression Division (TCSD), provided an update on Thursday (December 26) on the progress made in the investigation into the hacking of several surveillance cameras in Lang Suan prison in the southern province of Chumphon that live streamed the faces of the inmates and the conditions inside the jail on Youtube.

The broadcast on YouTube was live for several hours on Tuesday (December 24) on an account named ‘BigBrother’s Gaze’.

The deputy commander said that the lawyer of the Corrections Department has secured all the evidence and sent his report to police who would request more information from the company that installed the surveillance cameras in the prison. He believed that the hacker wanted to show off his skills, pointing to the many cases where hackers log into servers to show they can but don’t touch sensitive data.

“The police are investigating the identity of the hacker. Should he or she prove to be a foreigner, they will coordinate with international police,” Siriwat said.

The footage has now been removed from Youtube with an apology in both English and Thai. The message reads: “I apologise for making people mad. but the truth is there was no hacking since all the leaked footage is in public servers. However, no more pictures or footage will be broadcast on Youtube. I suggest regular changes of the password and prohibiting the use of the default password given by the factory.” 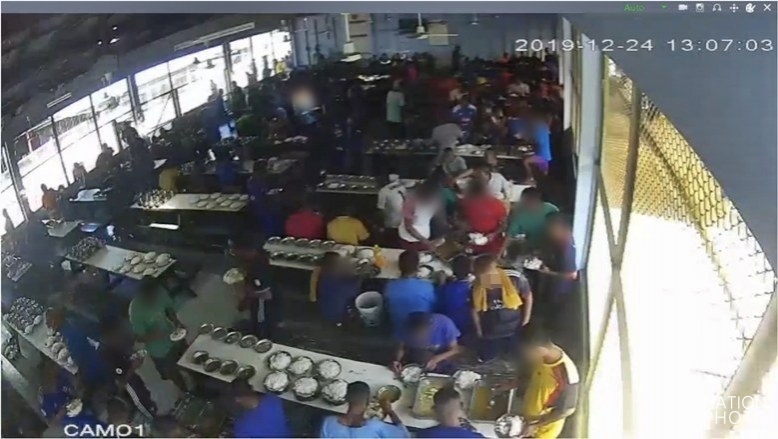