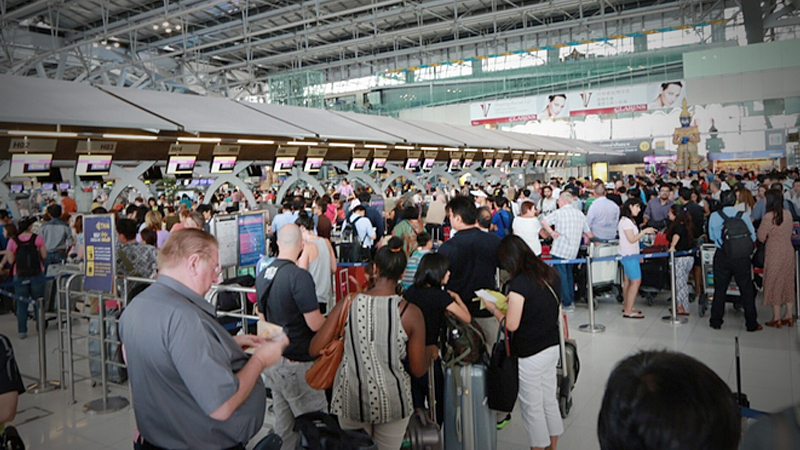 The New Year holiday has become an increasingly popular time with Thais to travel abroad thanks to a strong baht and competitive packages offered by airlines, hotels, travel agencies and online travel booking platforms (OTA).

Thanapol Chewarattanaporn, director of Go Holiday Tour and chairman of the Thai Travel Agents Association (TTAA), says that more Thai tourists than ever have booked to escape abroad this New Year, eager to take advantage of tickets discounted by 20-30 per cent from low-cost airlines. As travellers trend to book online direct with the airline of their choice, outbound tour agencies are having to adapt and offer special packages that include only accommodation and sightseeing.

This year, the top destination is Japan followed by Europe countries, especially eastern Europe, and South Korea while domestic destinations were in the South and Southeast.

Boosted by government incentive schemes, domestic tourism has seen a surge particularly in cruises to and from the south.

According to Thanapol, travel abroad increased by 10 per cent in 2019 with some 14 million people taking advantage of the strong baht and cheap fares. Thais today have greater purchasing power and enjoy shopping abroad. The figure is expected to hit 15 million in 2020, and more as the economy starts to recover. Competition will remain fierce as new players are opening up the airlines and new flights causing the ticket price to decrease, which is good for Thai tourists.