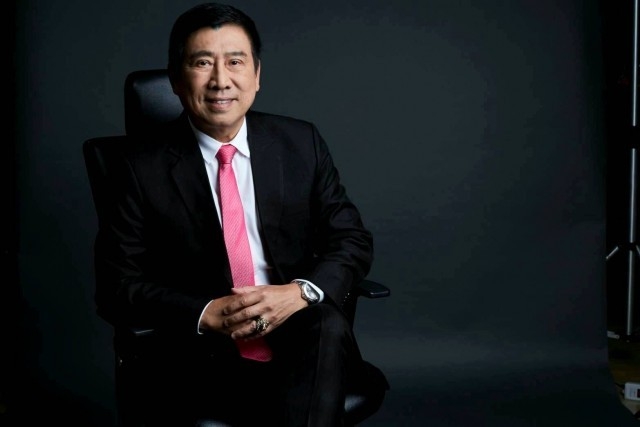 Thai people are expected to spend nearly Bt50 billion during New Year holidays, down 6.7 per cent from last year, according to a research centre.

The Government Saving Bank (GSB) Research Centre estimated total spending at Bt49.9 billion, based on a survey, with average spending per person at Bt3,550.

Most respondents answered that their source of spending for the New Year was their personal income (85.5 per cent), followed by savings (10.3 per cent), government subsidy (3.4 per cent), and loan (0.8 per cent).

The most popular gifts that grass-roots people are planning to buy during New Year are: foods/vegetables/fruits (66.1 per cent), followed by clothes (51.8 per cent) and healthy drinks (29.2 per cent).

When asked where to shop during New Year, nearly one-third of respondents picked department stores (31.2 per cent), followed by modern retail shops (31.1 per cent), and local markets (26.8 per cent).

When asked what they expect from the government as a New Year gift, the majority of grass-roots (55.1 per cent) people listed reducing the cost of living at the top, followed by lowering fuel price (54.2 per cent) and fixing the problem of agricultural product prices plummeting (24.7).

When asked about awareness of the government’s “Eat, Shop, Spend” campaign, most grass-roots people (93.5 per cent) said that they were aware of the campaign, but only 37.9 per cent were able to claim the benefits. “Most respondents said that they were aware of benefits in phase 1 and 2, which offer Bt1,000 cash giveaway, but are less interested in the last phase that focuses on stimulating people to spend their own money to get a cash-back reward,” said Chatchai.

Earlier UTCC forecast that Thais are expected to spend around Bt137.8 billion this New Year season, up 1.9 per cent.