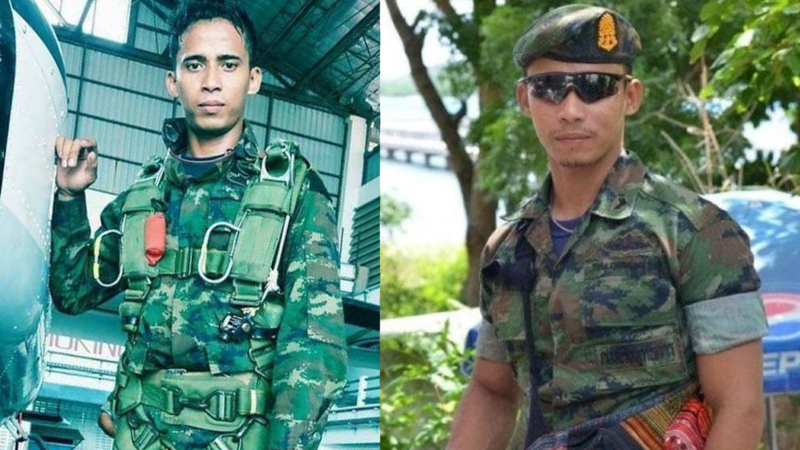 A Thai Navy Seal, who took part in the dramatic rescue of the Wild Boar footballers from a flooded cave in northern Thailand last year, succumbed to a lung infection he contracted during the mission, a senior Navy official said on Friday (December 27).

Beiret had taken part in the operation to rescue 12 boys and their football coach who were stranded in the flooded Tham Luang cave in the Mae Sai district of Chiang Rai province.

The footballers had gone to explore the cave on June 23, 2018, but found themselves trapped inside when sudden rain water flooded the cave. Many experts from around the world took part in the rescue mission that lasted 17 days.

The 12 boys and their coach were fitted-out in full-face breathing masks and sedated before being pulled to safety through a hazardous underwater labyrinth.

Beiret is the second fatality from this rescue operation that made international headlines. A former Navy Seal diver, Saman Gunan, also had died during the operation.

Beiret’s funeral was held on Friday at Talosai mosque in the Langu district of Satun province.

Beirut will be promoted to the rank of lieutenant (junior grade) and receive a royal decoration as well as Bt465,000 from related funds, Prachachart added.