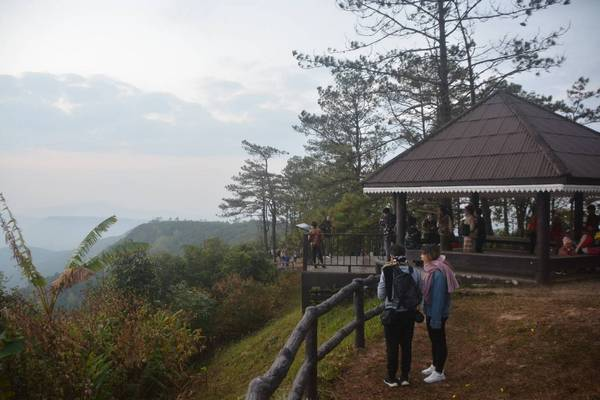 Loei is all set to welcome thousands of locals and foreign tourists to the Phu Ruea Winter Flora Festival.

Samret Phusaensri, chief of Phu Ruea National Park in the Phu Ruea district, said on Saturday (December 28) that next week numerous visitors are expected to enjoy the sight of winter flowers and decorated Christmas trees, as well as enjoy the camps on the mountaintop. 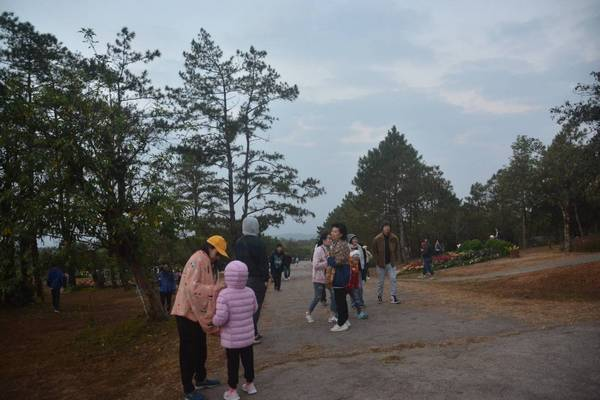 “During winter, the temperature at the park drops to around 10-15 degrees Celsius, creating a cold atmosphere that will attract tourists from all over the country,” he said. “Furthermore, the route leading to the Phu Ruea mountaintop is around 8km long, providing a moderate challenge for trekkers who will be rewarded with beautiful camping sites and a panoramic view of the sea of fog in the morning.”

“Besides Phu Ruea, there are also other tourist attractions in the nearby areas such as Phu Kho View Point, Phu Hua Hom Camping Site, and Phu Suan Sai National Park where you can spend the night and watch the Sun rising from Laos’ mountains,” said Samret. 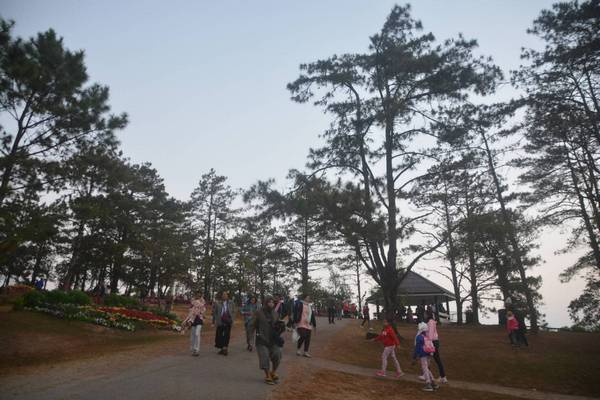