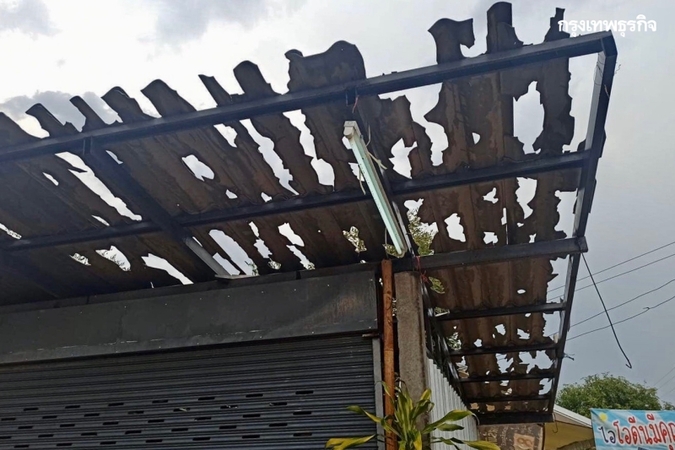 More than 700 houses were reportedly damaged by hailstorms on Sunday evening (December 29) in the Yangkram subdistrict of Doi Lo district in Chiang Mai province, said the district's chief officer Wijai Penpattanakul, adding that over 100 rai of farmlands were also hit.

“We have dispatched more than 100 district officials and military personnel to survey the damages to people’s houses in the area and provide immediate assistance,” he said. 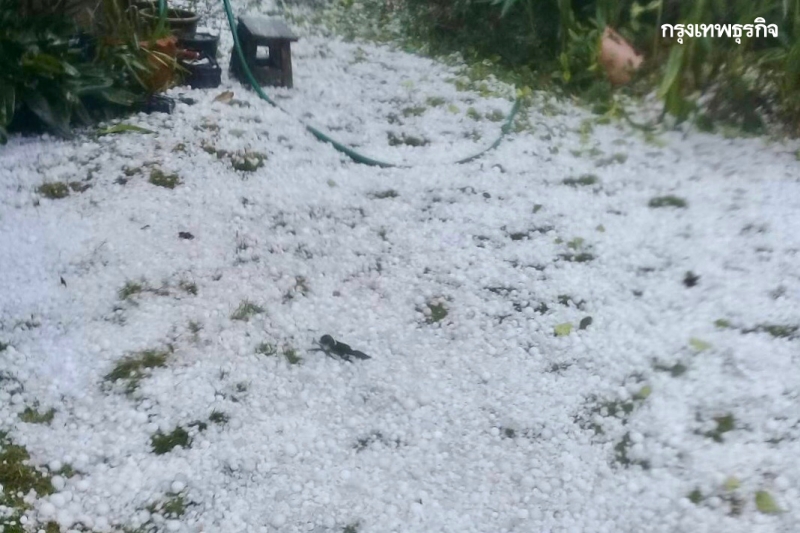 The Longan plantations, he said, bear the brunt of damages as the crop is starting to bear fruits.

Wijai said since Monday morning (December 30), over 100 local residents had volunteered to help personnel from the Army District 33 and Natural Disaster Mitigation Center in repairing roofs with construction materials provided by Yangkram Municipality. 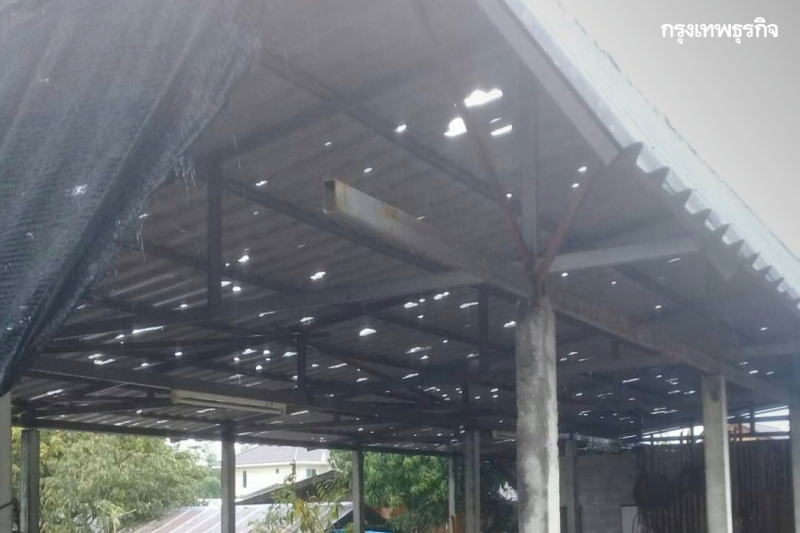