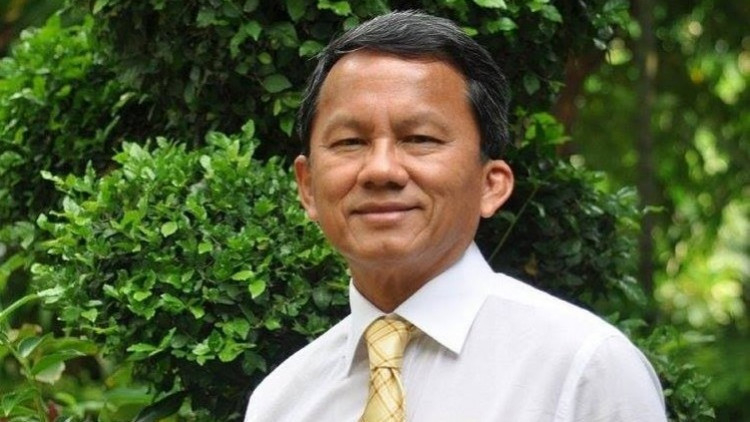 Justice Minister Somsak Thepsuthin said on Monday (December 30) that his ministry had joined with other government agencies including the Office of Narcotics Control Board (ONCB) in conducting random checks on 1,545 drivers of the coaches and vans transporting holidaymakers over the New Year festival, and found 5 of them had used narcotics.

“Drunk driving causeds a lot of damage to others” he said. “Although the government has increased its campaigns, offenders appear not to worry about driving after a few drinks.”

The ministry will conduct narcotics use in drivers around the clock and will also be checking those driving coaches and vans travelling back to Bangkok after the festival.