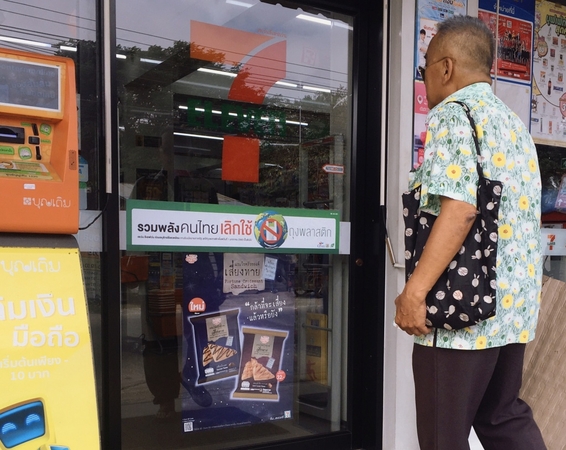 Wednesday (January 1) marked the first day of the ban on plastic bags implemented by around 75 brands under the Thai Retailers Association to reduce plastic waste in the country.

They aim to reduce a whopping 13.5 billion plastic bags handed out to shoppers, or 30 per cent of plastic bags used in Thailand annually.

Under the association's campaign titled "Every Day Say No to Plastic Bags", 24,500 distribution channels of all its 75 members will stop giving plastic bags for purchases, hoping to drive the country closer to a plastic waste free society.

The Department of Pollution Control recently revealed that 40 per cent or 18 billion plastic bags come from the fresh market annually, while the balance 30 per cent, or 13.5 billion bags, come from local grocery stores. 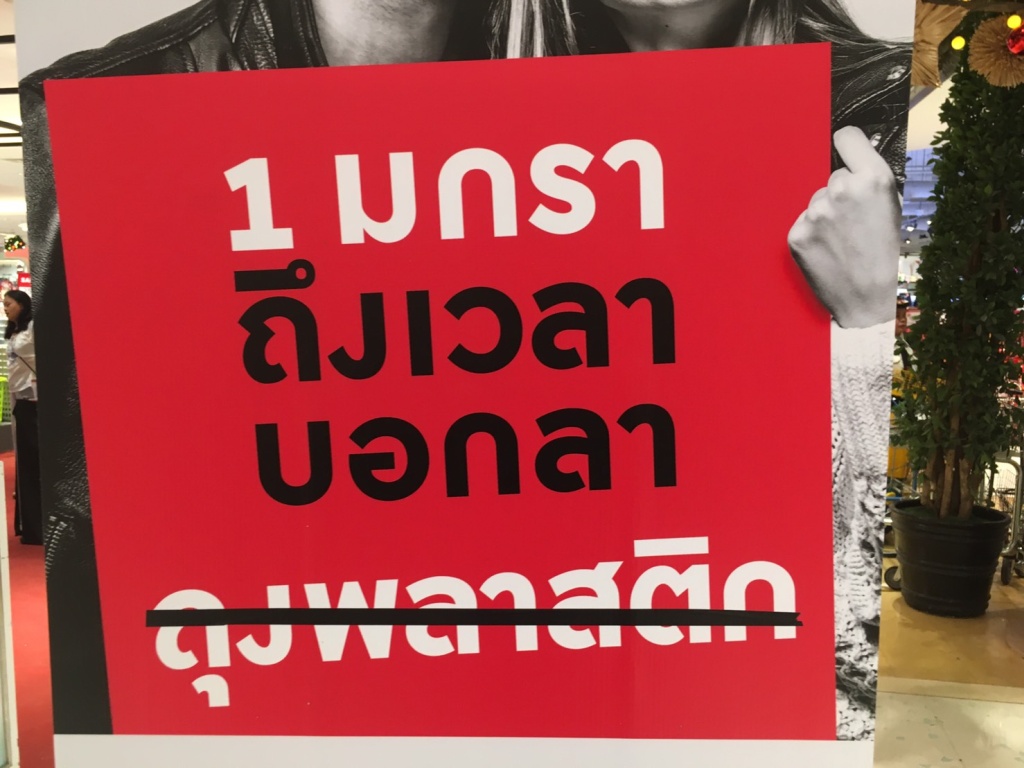