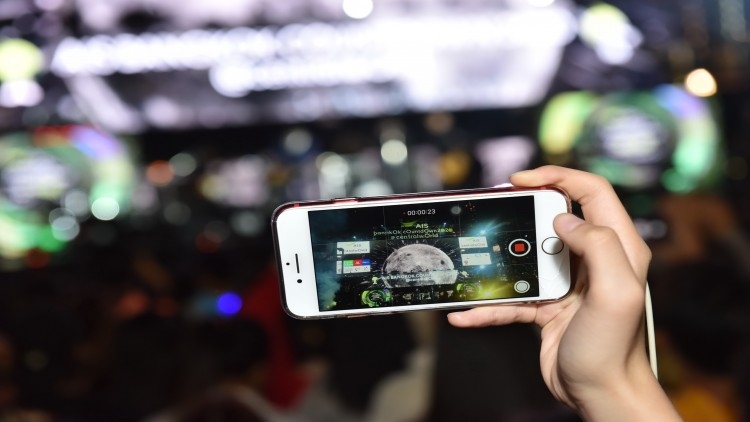 Thais chewed through more than 90 per cent more data online on New Year’s Eve and New Year’s Day than they did in the same 48 hours last year, according to Advanced Info Service (AIS).

AIS vice president Pratthana Leelapanang said on Thursday (January 2) that data use in Thailand via mobile, wi-fi and his firm’s fibre-optic networks had increased on average 12.1 gigabytes per month in 2019.

“On December 31 and January 1, the number of Thais sending New Year greetings via mobile platforms such as Facebook and Line increased 90.4 per cent comparing to the same period last year,” he said.

“The day with the highest data use was January 1 on Facebook.”